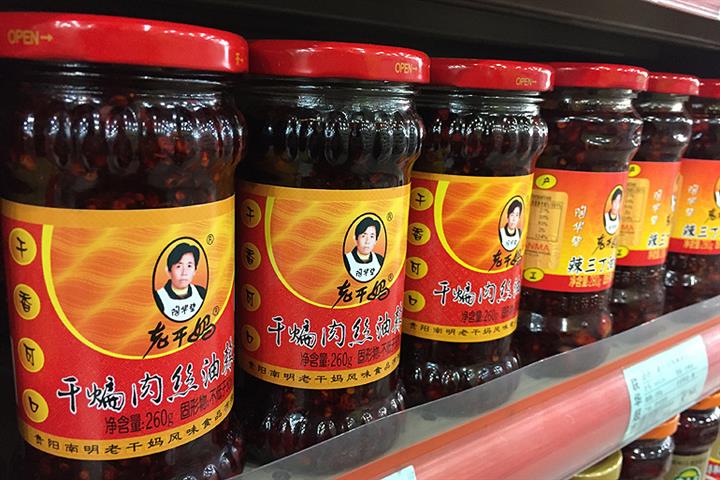 Tencent inked a deal with the Guiyang, southwestern Guizhou province-based company in March last year to promote its products, Tencent told Yicai Global earlier. While Tencent fulfilled its side of the bargain, Laoganma has yet to pay up and so Tencent has taken it to court.

Laoganma founder Tao Huabi, who never went to school, is not short of money. She ranked 473th on the Hurun China Rich List in 2016 with a fortune of CNY7.5 billion (USD1 billion). She was later replaced on the ranking by her two sons Li Guishan and Li Miaoxing who last year came in 912th place, each with CNY4.5 billion.

Last year, Laoganma had turnover of CNY5 billion (USD707.4 million). The company, set up in 1996, has three factories in the province, covering 750 acres and employing almost 5,000 people.