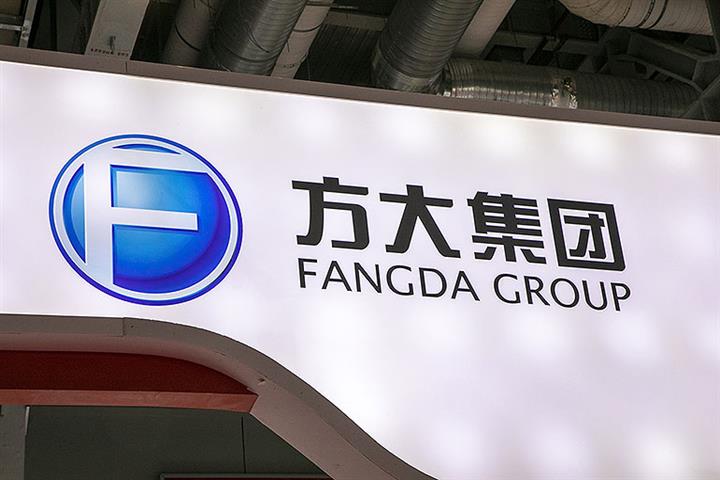 The Hainan High People’s Court declared Haikou-based HNA bankrupt in March and ordered it to begin restructuring. An overaggressive diversification drive saw the aviation-to-financial services group run up debts of USD94 billion by 2017.

Four potential investors have offered to negotiate with HNA about its aviation assets, Yicai Global learned at Hainan Airlines' first creditor meeting. They were hoping to finish choosing the final group of investors by this month.

In April, Shanghai-based airline Juneyao Air said it plans to stump up CNY5 billion (USD771.5 million) for a consortium that is said to be interested in the assets which include Hainan Airlines, China’s fourth-largest carrier.

In May, Shanghai-based Yuyuan Tourist, a unit of Chinese conglomerate Fosun International, said it was setting up a CNY40 billion fund which is also said to target HNA’s aviation assets.

In comparison to the other potential bidders, Fangda lacks experience in aviation but it could have an edge in airplane materials manufacturing. The units that formed Fangda Aviation are unlisted steel producers.

Fangda does, however, have some experience in successful acquisitions. After purchasing Nanchang Iron and Steel, as well as Pingxiang Steel and Iron, the two units have been performing great, insiders in the steel and iron industry said to Yicai Global.

HNA has nearly 670 commercial planes, and operates more than 1,500 routes. It holds 12 domestic and two overseas passenger carrier licenses, as well as four cargo permits. It employed 64,000 people in its airline business as of last year.