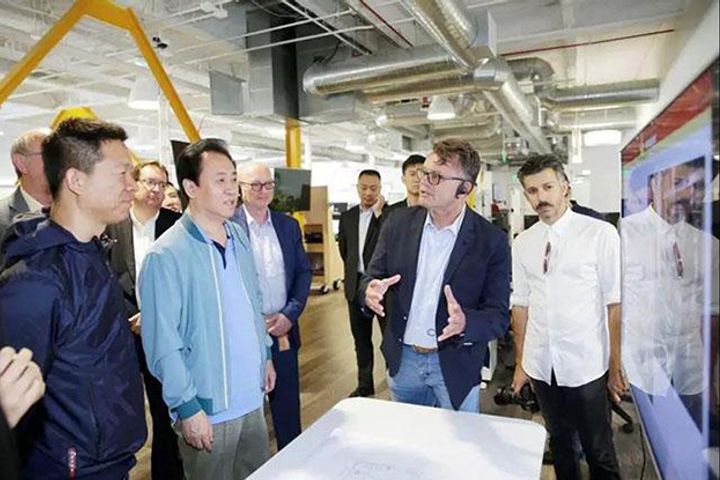 (Yicai Global) July 16 -- Jia Yueting, the embattled Chinese businessman who founded Faraday Future, will be allowed by its biggest shareholder to keep control over the high-profile electric carmaker until the end of this year.

Jia has until the end of 2018 to start mass producing Faraday Future's first model, a sport utility vehicle known as the FF91, which is reportedly expected to sell for between USD150,000 and USD300,000 in the US and over CNY2 million (USD299,000) in China, twice the price of Tesla's Model X. Reports claim that if Jia fails to achieve the production target, Evergrande will take control of the business.

The Committee on Foreign Investment in the United States has approved Faraday Future's first financing round of USD2 billion, the company said on June 25, thereby signing off on Evergrande Health Industry Group's 45 percent stake in the auto company. Jia once said a large-scale rollout of vehicles would cost at least USD10 billion.