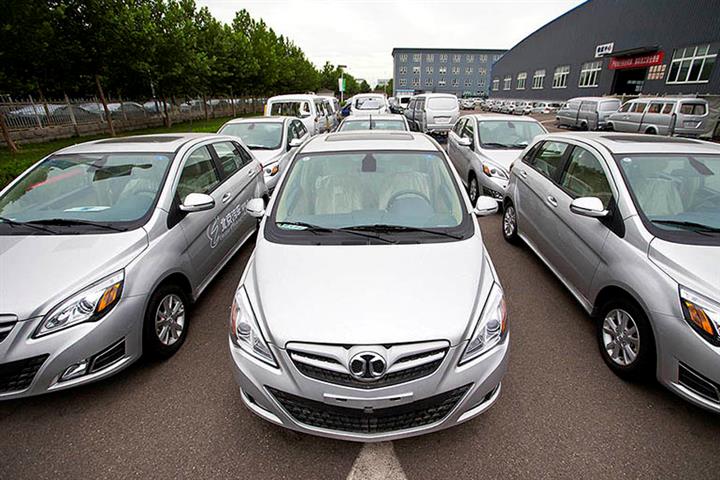 Farasis Energy Plunges After BAIC Recalls Over 30,000 EVs Due to Battery Defects

(Yicai Global) March 24 -- The stock price of Chinese battery supplier Farasis Energy sank to a half-year low today after its client BAIC Group was forced to recall 31,963 electric vehicles due to battery defects.

BAIC’s three subsidiaries will recall the 31,963 EVs made between Nov. 1, 2016 and Dec. 21, 2018 because of battery defects, Farasis Energy said yesterday, adding that the move will cost CNY30 million (USD4.6 million) to CNY50 million, all of which will be paid by Farasis Energy.

The recall is due to a potential safety hazard from degradation of the batteries and the possibility of fire under certain circumstances.

Farasis Energy will use specialized equipment to inspect the battery packs and upgrade the software on the recalled vehicles, the announcement said, noting the firm will change any batteries that cannot meet the requirements after the repair.