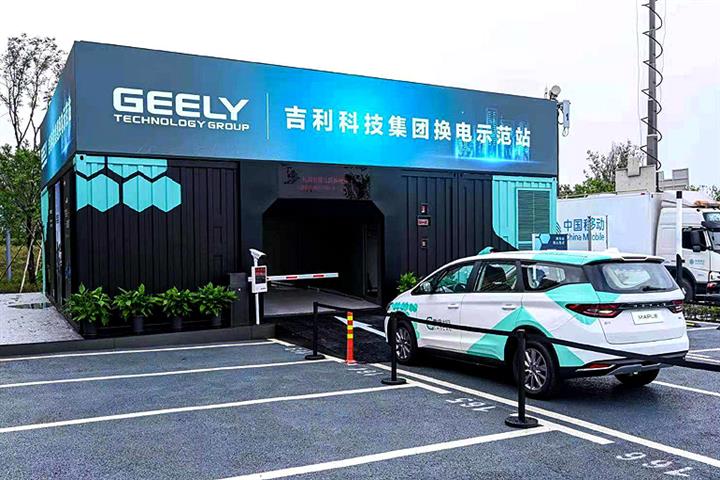 Boosted by the news, shares of Farasis Energy [SHA:688567] were up 9.34 percent to CNY43.08 (USD6.56) in midafternoon after hovering near the 10 percent daily price ceiling throughout the day.

Farasis Energy has struck the agreement with Geely Technology Group, it announced in a statement yesterday. The two will form the JV and build a plant to make power batteries, it added.

The power batteries’ capacity will be 120 gigawatt hours, added the statement, which was bare of details such as the project's location and sources of funding, merely saying construction of at least 20 GWh of battery capacity will begin next year.

The JV's power batteries will be the preferential choice of Geely Technology's subsidiaries and Geely New Energy Commercial Vehicle Group and make up at least 80 percent of their purchases each year, per the statement.

Geely Technology will take charge of fundraising for the project, with Farasis Energy responsible for technology, research and development, and sales, the statement continued. Their shareholding ratios are still undetermined, per the statement.

Farasis Energy, which is based in Ganzhou in lithium-rich Jiangxi province in southeast China and which mainly makes lithium-ion manganese oxide power batteries for vehicles and related products, is majority owned by Farasis Energy Asia Pacific at 22.68 percent. The company’s lithium-ion batteries use technology owned by this major shareholder.