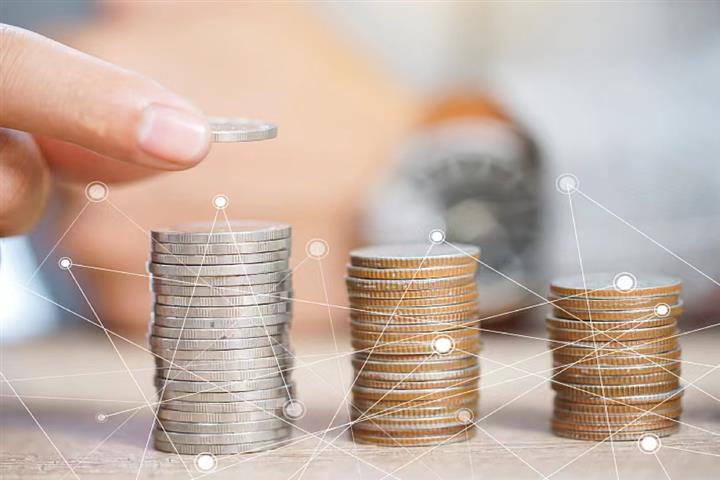 (Yicai Global) July 29 -- Foreign direct investment flows into China jumped by more than a fifth in the first half from a year ago.

In dollar terms, FDI surged almost 22 percent to USD112.4 billion in the first six months of this year from a year earlier, the commerce ministry announced today. In yuan, the sum was CNY723.3 billion, up more than 17 percent.

The inflows were coming from around the world. FDI from South Korea increased by over 37 percent while that from the United States rose by 26 percent. Investments from Germany went up 14 percent.

In the service sector, FDI rose 9 percent to CNY537.1 billion. Meanwhile, the figure in high-tech industries jumped nearly 34 percent. Within that field, high-tech manufacturing widened by 31 percent, and the field of high-tech services expanded by 34 percent.

In the first half, some items were removed from China's negative list for foreign investment, Chen Chunjiang, director-general of the ministry’s foreign investment department, said at a press conference today.

One of the recently relaxed fields for foreign ownership is automobiles. After all the limits were lifted in January, carmakers such as BMW, Volkswagen Group, Hyundai Motor, and Scania have raised their investments in China, prompting some parts manufacturers including Eaton Cummins Automated Transmission Technologies to do the same.

This year has seen large projects. The number of undertakings exceeding USD100 million rose 30 percent from a year ago, while their combined value made up more than half of all FDI, Chen said.

Chinese companies also invested abroad but not much more than last year. China’s outbound direct investment in non-finance sectors totaled CNY351.7 billion in the first half, up almost 1 percent. In US dollars, the sum was USD54.2 billion, up 0.6 percent.