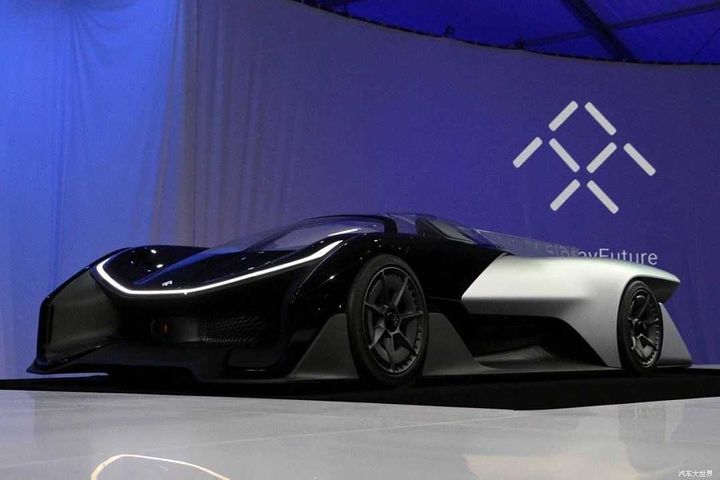 FF Has No Plans to Move California Base, Will Hire 1,000+ in Next Six Months

(Yicai Global) Aug. 21 -- Faraday Future, in which beleaguered Chinese entrepreneur Jia Yueting has invested, has established its China headquarters in Guangzhou with help from Hong Kong property giant Evergrande Group, but does not intend to move its world headquarters from the US state of California, the firm said in an Aug. 17 statement outlining its global operating strategy.

"FF is first and foremost a transnational company focused on the next-generation transport ecology and, when it formed in May 2014, the company was headquartered in Los Angeles, California, and with research and development centers and offices set up in both the US and China."

"FF has no current plans to move its global headquarters from California," per the statement. "After undergoing four years' development, FF has amassed 2,000 top talents, of whom 1,200 are in the US. FF has further initiated its mass recruitment plan in the US, and intends to hire more than 1,000 personnel in the next six months," the statement continued.

On the issue of why it sited its worldwide base in California, FF said this was because it is the center of the high-technology, internet and electric vehicle sectors.

Company founder Jia Yueting, who remains chief executive of the firm's global operations, did not attend. Following his move to the US in July last year following a debt crisis and cash crunch at his LeEco tech empire, apart from several trips to Hong Kong, he has not been confirmed as having returned to China. His name was not mentioned at the China affiliate's inauguration on Aug. 14.

Jia put control of his company on the line in June when he secured HKD6.7 billion (USD854 million) in funding from Evergrande Group. If Jia fails to hit a year-end vehicle production target, Evergrande may take over the reins, reports have claimed.