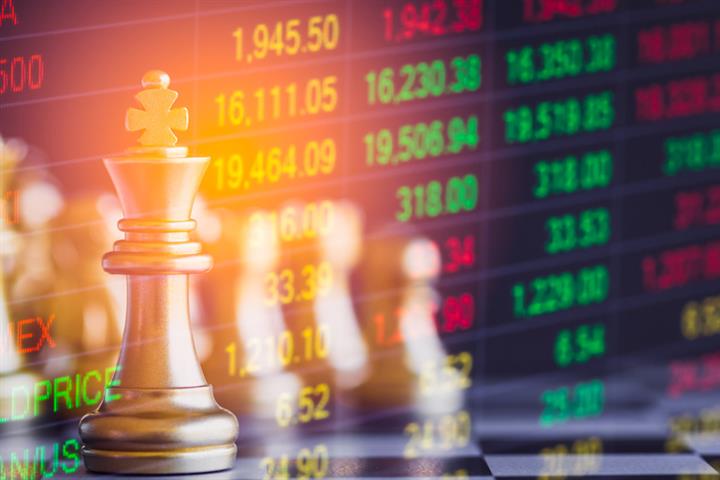 (Yicai Global) May 20 -- US fund management firm Fidelity International has become the third overseas company to apply for a mutual fund license for a wholly owned local unit, according to the China Securities Regulatory Commission.

Applying for a mutual fund license is an important milestone in Fidelity’s China strategy and the company is keen to develop new businesses in the world's second largest economy, the CSRC cited Fidelity’s China President Daisy Ho as saying when it revealed the news online yesterday. Fidelity will increase its investment to improve research capabilities and bring more products to the Chinese market, she added.

BlackRock and Neuberger Berman Group were the first two foreign companies to apply for an independent license, which allows them to run a wholly owned mutual fund business in China for individual and institutional investors. China lifted foreign ownership caps on securities and mutual fund firms on April 1 and many firms have been preparing to apply for a license to run their own funds.

Fidelity, which was managing USD371 billion in assets at the end of March, is also pushing its pension business in China and penned a deal with China Asset Management, one of the first four companies in China to hold all pensions-related permits, in August 2018.