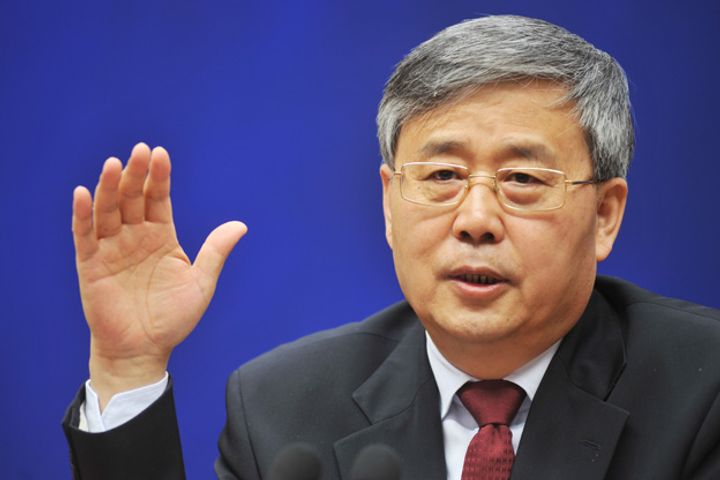 The banking sector strengthened supervision to guard against risks for the bank money management and inter-bank businesses this year, as they cover shadow banks, cross-industry finance, real estate bubbles, local government debt and other risky areas, Guo said. The funds (in the financial system) involved in these areas do not flow to the real economy, so strengthening supervision has a minimal impact on the real economy, he said.

The banking sector dealt with more than USD135.8 million (CNY900 billion) of non-performing assets in the first three quarters of this year, said Guo. It will strengthen the disposal of non-performing loans, curb the increase of invisible debt and support overcapacity reductions and deleveraging, he said.