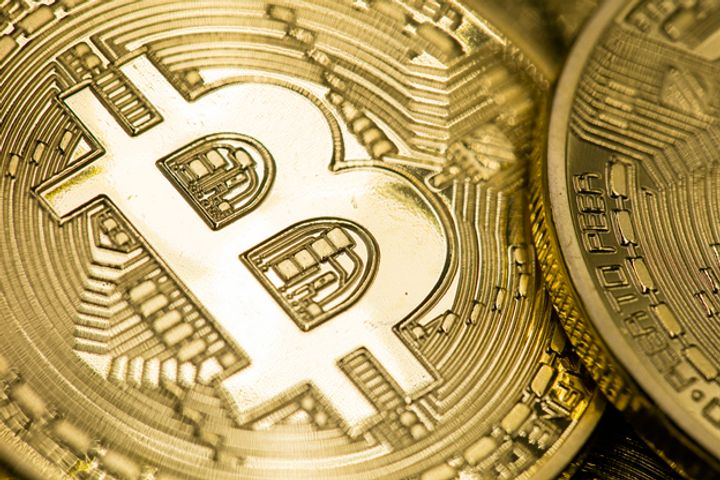 The ban on ICOs was due to its use in the illegal criminal activities, such as illegal currency sales, illegal security issuing, financial fraud, and pyramid schemes, Sun said in an interview with the newspaper.

The ban will not obstruct the relevant fintech companies and industry bodies and other technology companies from continuing their research into blockchain technology, which "itself is a good technology, and an ICO is not the only way through which one can carry out research into it," Sun said.

While there is already a sound regulatory framework for banks, it is relatively weak for technology firms which handle large streams of money flows, creating the risk of 'regulatory arbitrage,' Sun warned.