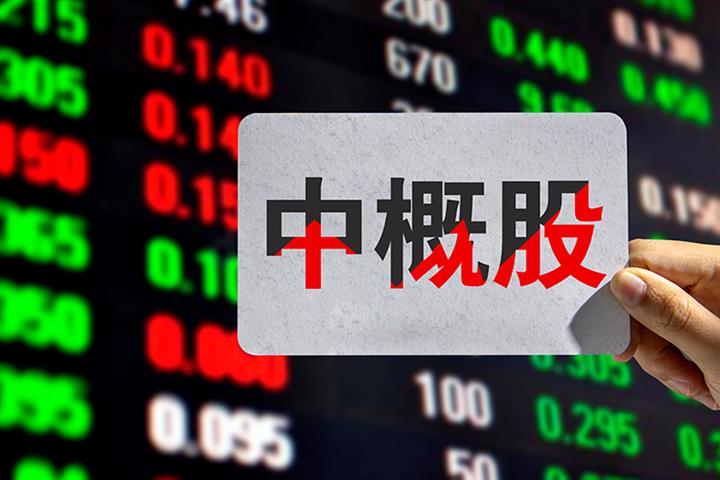 Wins Finance Holdings [NASDAQ:WINS], a financial services company, was up more than two and a half times and gained more than seven-fold during the day. China Finance Online [NASDAQ:JRJC] closed up 51.5 percent after seeing its price double in the day. Shenzhen-based real estate firm Fangdd Network Group [NASDAQ:DUO] surged 13 times on June 9. It rose 30 percent yesterday before plummeting 66 percent to close at USD15.82.

These major price fluctuations could be down to the fact that some of these companies do not have a large number of stocks in circulation. So big volume buying and selling can cause significant changes in their stock price, according to market watchers.

Last month, the US Senate passed a bill requiring businesses listed in the country to prove that they are not “owned or controlled by a foreign government” and to adhere to stricter audit requirements, a move that could squeeze out a number of Chinese firms.

There are around 248 Chinese companies worth USD1.6 trillion listed in the US, according to incomplete statistics.

But the Senate’s move appears to have done little to dampen investor sentiment. Its bill could not only “backfire” on American investors, but could also hurt Wall Street, in which case investment institutions are likely to lobby against the legislation, Jesse Fried, professor at the Harvard Law School, told CNBC on June 9.

Some 42 US-listed Chinese companies would be eligible for a secondary offering in Hong Kong, UBS analyst Zhu Xiaowei told Yicai Global. These firms are worth 46 percent of the combined market cap of all concept stocks, he added. The Hong Kong stock market has enough liquidity to accept these major listings.