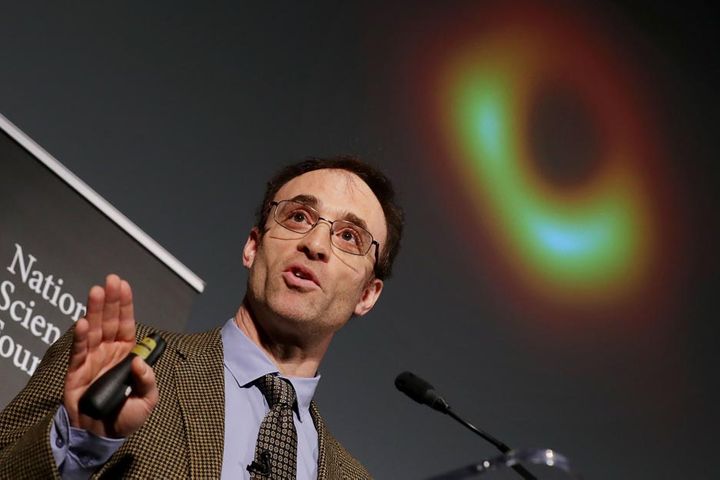 (Yicai Global) April 11 -- The team behind the Event Horizon Telescope, which took the first ever photograph of a black hole yesterday, is in talks with China to build a space telescope, the project's director told state-owned news agency Xinhua.

EHT looks forward to creating an exciting future with China, Shep Doeleman said, but adding that the pair were just exploring areas of cooperation at present. Capturing an image of a black hole requires the earth to be in a certain position -- an in-orbit space telescope would make it much easier, Doeleman said.

EHT held several simultaneous press briefings around the world yesterday to release the first ever picture of a black hole -- an area in space with a gravitational field so strong that even light cannot escape. The project is an Earth-sized virtual scope comprised of many land-based telescopes around the world.

China delivered launched its Hard X-ray Modulation Telescope, named Insight, in 2017, and it has already been used in multiple international space and land-based observations. The nation is still developing successors for its enhanced X-ray Timing and Polarimetry project.

Sera Markoff, an astrophysics professor at the University of Amsterdam, hopes to use x-rays to explore black holes, and believes China's eXTP will be critical for this. His institute is working with the project team to help new observations form theoretical models that better explain human knowledge about black holes, he said.

The image of the black hole would not exist without joint research from around the globe, including contributions from the Chinese Academy of Sciences' Shanghai Astronomical Observatory, Xinhua claimed.