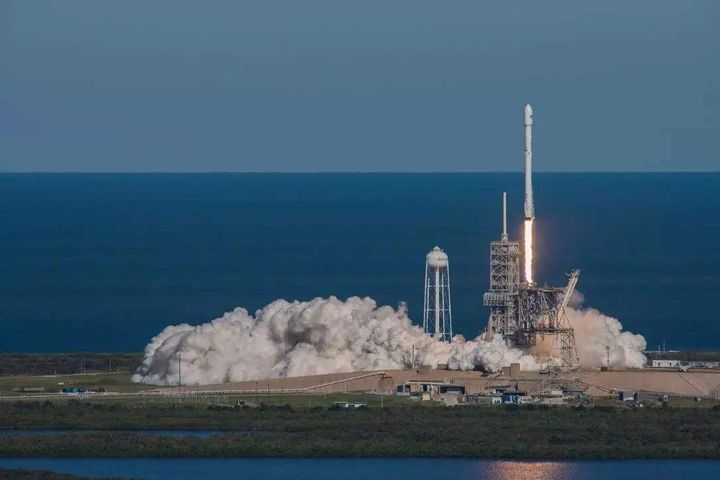 (Yicai Global) Nov. 1 -- The China Aerospace Science and Technology Corp.'s  First Institute, also known as the China Academy of Launch Vehicle Technology, is working with domestic institutes to develop a reusable space launch vehicle and plans to carry out its maiden flight around 2020.

The First Institute's end goal is to cut the transportation cost of unit payload to one-tenth that of existing one-off launch vehicles and substantially reduce the preparation period for rocket launches, so that the new space vehicle is likely to operate on regular future space flights like airplanes do today, Stdaily.com reported yesterday.

Reusable space launch vehicles refer to aerospace transport vehicles that can use their own power to enter planned orbit while carrying staff or payload, before returning to Earth, and which can be reused many times, said Chen Hongbo, head of the general office of the research and development center of the First Institute.

The reusable space launch vehicle China is developing both spacecraft and aircraft features and is set to complete its maiden flight by around 2020, Chen said, adding that multiple flights will be conducted to test its quick re-launch ability and reusability. XS-1, an experimental spaceplane developed by the US Defense Advanced Research Projects Agency that adopts a vertical launch and horizontal land model, also plans to complete its flight tests by 2020, meaning China is on a par with the US in the development of reusable space launch vehicles.

The reusable space launch vehicle China is developing mainly targets orbits 300 kilometers to 500 kilometers above Earth's surface with the goal of satisfying future demand for quick, reliable and inexpensive aerospace transport services, Chen noted. For example, such space launch vehicles can help transport personnel and materials to China's space stations and conduct rocket launches for both civil and military purposes and be used in the space tourism industry.