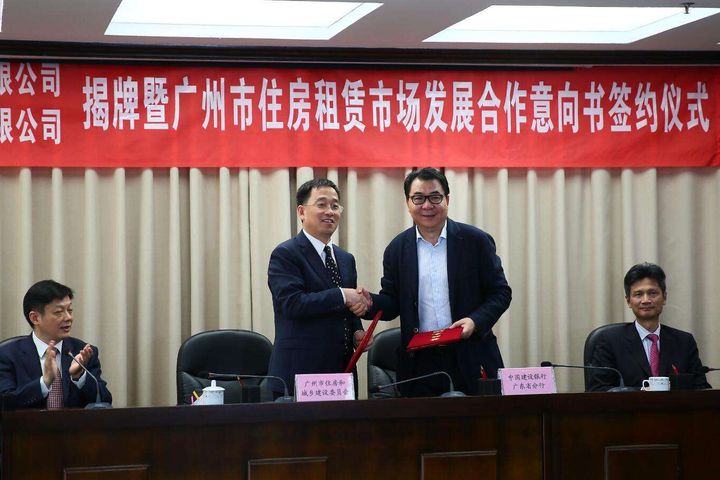 At the inauguration ceremony of the new companies, Guangzhou Housing and Urban-Rural Development Committee also entered into the letters of intent on strategic cooperation with China Construction Bank [SHA:601939] and the Industrial and Commercial Bank of China [SHA:601398] (ICBC), respectively, under which the latter will finance the development of Guangzhou's rental housing industry with no less than CNY1 trillion (USD150 billion) in the next five years.

The major cities in China have recently adopted diversified industrial policies in succession, with a view to encouraging the development of local rental housing market. Beijing issued a policy document, saying it will allocate 1,000- hectare land under rural collective ownership for building rental houses in the next five years.