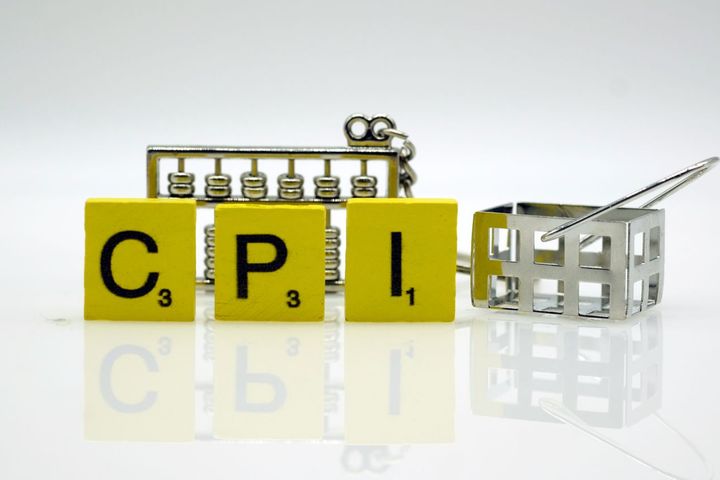 (Yicai Global) June 12 -- China's consumer prices hit a 12-month peak last month because of the rising cost of foodstuffs such as pork and fresh fruits.

Consumer prices rose 2.7 percent in May from a year earlier and 0.2 percentage point from April, according to figures released today by the National Bureau of Statistics.

Supply issues have caused pork and fruit costs to surge since early in the year, pushing up the Consumer Price Index, but the supply of other foods has been stable, Guo Xiaobei, a researcher with the China Minsheng Bank Research Institute, told Yicai Global.

Fruit prices reached a record high last month, gaining 26.7 percent from a year earlier and 14.8 points from April, while pork jumped 18.2 percent, 3.8 points more than in the previous month.

Fruit prices spiked because of insufficient supplies of apples and pears due to a fall in production last year and rains in southern China this year, Dong Yaxiu, director of the NBS' Department of Urban Surveys, said in the press release.

The CPI rose 0.1 percent in April compared with March, but remained the same as April last month. Food prices rose 0.2 percent from April, with non-food prices remaining the same.

The cost of goods at the factory gate gained 0.6 percent in May from a year earlier, but slowed 0.3 point from April because of a decline in prices of oil, coal and other industrial products.

Guo noted that prices of domestic industrial products dropped due to international price transmission as well as declining exports and downstream demand. Coal prices rose and then fell, prices of most nonferrous metals fell, while those of ferrous metals stayed much the same, he added.

Industry will see deflationary pressures strengthen and the Producer Price Index growth this year is much likely to be negative compared with 2018, Guo said.

The PPI will slip from its peak, and with corporate earnings under pressure and no momentum for recovery in the prices of industrial products, the PPI is unlikely to gain in the short term, Zhang Jun, chief economist at Morgan Stanley Huaxin Securities, told Yicai Global.

The PPI climbed 0.2 percent last month compared with the previous month, 0.1 percentage points slower than April, as per NBS statistics.