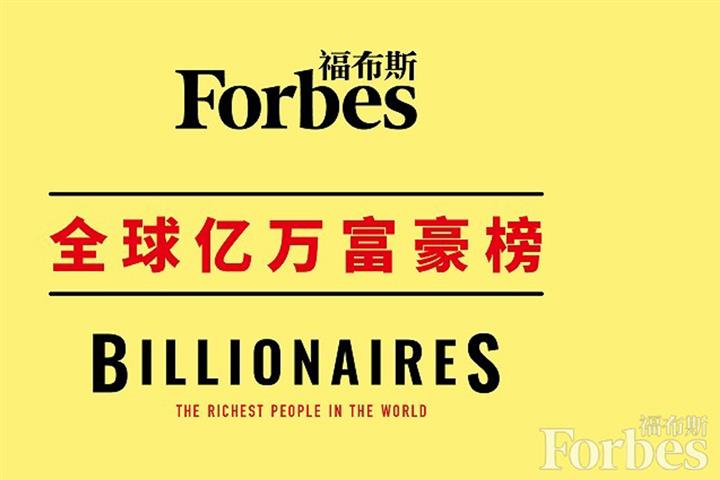 Qin gained the most as his fortune more than quadrupled from a year earlier to USD18.5 billion due to the rising prices of equity and pork, claiming the No. 43 spot, according to the US business magazine's annual list published yesterday. The data is a snapshot from March 18.

That day, the world had 58 fewer billionaires than a year earlier at 2,095 people as the whole world grapples with the Covid-19 epidemic. Some 51 percent of those who remain part of the club were poorer this year as the group had lost USD700 billion in total.

With USD113 billion, Jeff Bezoswas ranked as the world’s wealthiest person for the third year in a row, despite his costly divorce. Amazon's shares have recovered from their one-year low logged on March 12 as the US e-commerce giant has responded to the Covid-19 epidemic by hiring more workers to deal with the surge in demand.

Bill Gatesheld onto his spot at No. 2, followed by LVMH Moet Hennessy Louis Vuitton's Chairman Bernard Arnault who replaced Warren Buffett as the No. 3 for the first time.

In China's mainland, Alibaba Group Holding's founder Jack Ma was the richest with USD38.8 billion, claiming the 17th global spot. But Tencent Holdings's Ma Huateng was hot on his heels with USD38.1 billion, at No. 20.

US President Donald Trump had lost a third of his fortune in less than a month as his wealth tallied USD2.1 billion, falling down the list to No. 1,001.

The US had the biggest number of billionaires with 614 entrants while China is second with 389 people, followed by Germany, India, and Russia.