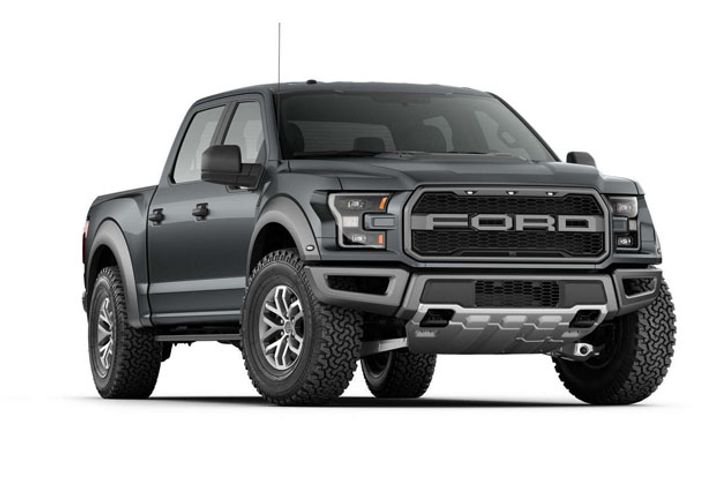 Ford to Recall Over 1,000 F-150 Raptor Vehicles in China Over Shift Cable Problem

(Yicai Global) May 25 -- The world's fifth largest automaker Ford Motor Co.'s China joint venture will recall more than 1,000 imported 2018 F-150 Raptor vehicles in the country, which were made last year, due to a transmission shift cable problem, the company said.

Ford Motor (China) Ltd. is to recall 1,177 vehicles, made between June 6 and Nov. 25 last year, because a clip that locks the gear shift cable to the transmission may not be properly installed in some of the cars. Over time, improperly installed or dislodged pins could prevent the drivers from shifting the cars into the gear they want.

In such a case, when a driver parks the car, the dashboard will not be able to warn that the vehicle is not properly engaged in the gear, allowing possible unintended car movement, posing safety risks.

It comes after a series of recalls Ford China issued in recent months. Last February, it recalled more than half a million vehicles due to brake-related issues. The recalled vehicles included 371,371 Mondeo models and 195,796 Edge SUVs, China's General Administration of Quality Supervision, Inspection and Quarantine said on its website.

Ford China's authorized dealers will check whether the clips are properly installed in the recalled 2018 F-150 Raptor vehicles and adjust the cables and clamps to eliminate hidden dangers, the company said. It will also check and fix the problems in its unsold vehicles before selling them.

Within 30 working days from the date of Ford China's official recall notice, the relevant owner will be contacted by registered mail. All Ford dealers in China will also take the initiative to contact the owner of the vehicles in the recalled area and provide corresponding free service after the official recall notice is issued.