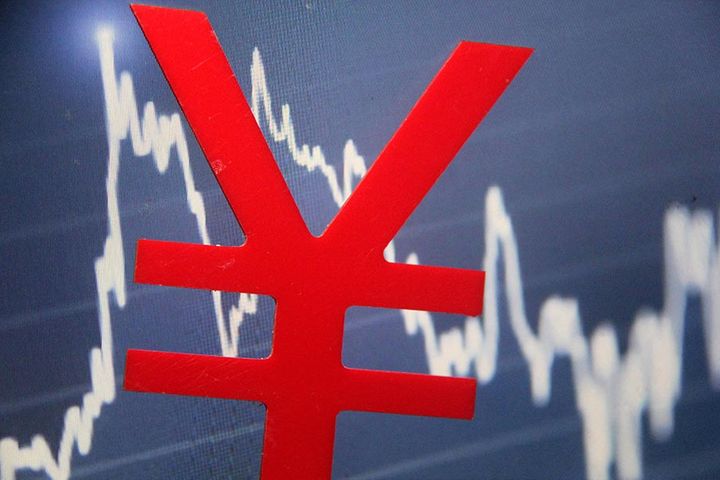 (Yicai Global) April 1 --  Central banks around the globe have boosted their yuan-denominated  assets while increasing the convertibility of the Chinese currency.

The yuan's share of global forex reserves rose  to nearly 1.9 percent of the total of USD10.7 trillion in the fourth  quarter, exceeding those of the Australian dollar and the Canadian  dollar, the International Monetary Fund's latest quarterly report on  forex reserves shows.

The addition shows how  global currency reserve management institutions have become increasingly  interested in the yuan after the redback was included in the IMF  Special Drawing Rights basket, state-backed China Central Television  reported, citing an analyst.

Reserves held in US dollar  declined to nearly 62 percent, falling for the third consecutive  quarter. Euro assets rose to almost 21 percent, the highest since the  fourth quarter of 2014.

The IMF's forex document  is based on data from nearly 150 countries or regions that voluntarily  report their holdings of foreign reserves to the IMF.