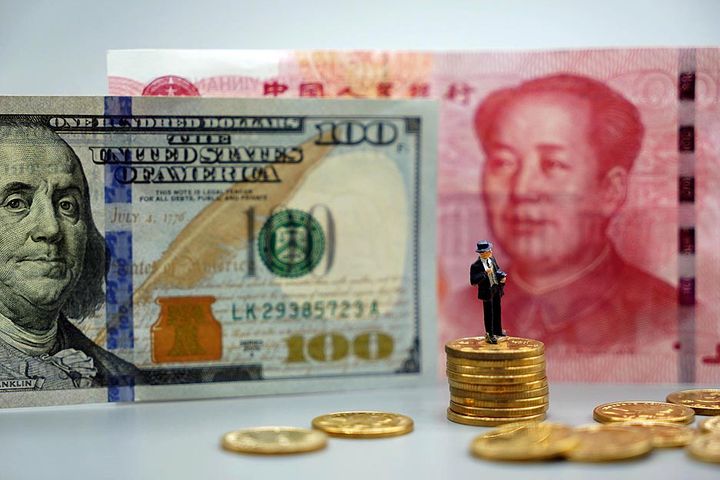 The investors bought CNY3.2 trillion worth of bills in 2019 and sold CNY1.1 trillion worth, according to data published by the China Foreign Exchange Trading Center on Jan. 10. Some 2,608 foreign institutions held Chinese bonds as of Dec. 31, it added, citing their attractive yields as a primary motivator among subscribers.

There were USD17 trillion worth of negative-yield bonds on the global market last year, a record high as of the year-end, per CFETS data. There was also a 120 basis point spread between China's 10-year sovereign bonds and American 10-year Treasuries as of the same time, another all-time high.

Foreign investors will likely buy between CNY700 billion (USD101 billion) and CNY1 trillion in Chinese bonds this year, according to a survey of bond investors published by People's Daily today.

Government bonds were the preferred choice among foreign investors, who held some CNY1.3 trillion in national debt -- around 70 percent of their total China bond holdings. Many institutions cut their holdings in other bills, such as those issued by the China Development Bank, Agricultural Development Bank of China, and Export-Import Bank of China.

China's Ministry of Finance said earlier this month that it wants more local governments to abolish restrictions that prevent banks partially or wholly funded by non-mainland firms and branches of overseas lenders from joining underwriting syndicates for local government bonds. This would provide more channels for bond issuing and further open up the sovereign bond market, the ministry said.