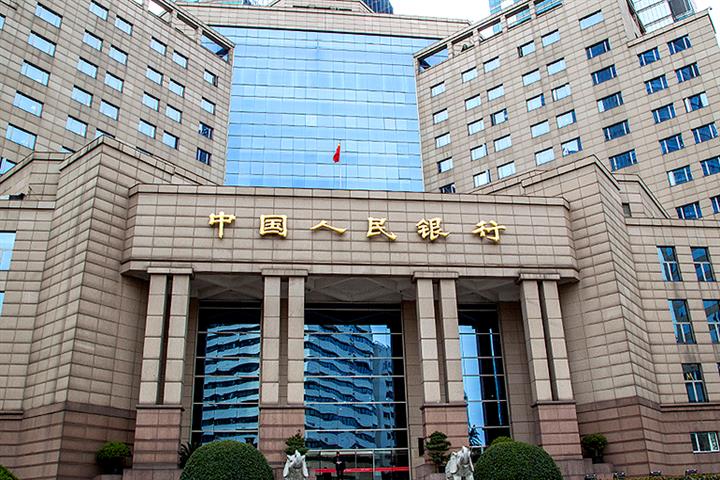 (Yicai Global) June 7 -- Foreign investors have increased their holdings of Chinese bonds by more than three-quarters from a year ago this year, partly due to China’s stable economic fundamentals and the defiantly firm yuan.

Foreign holdings of bonds traded on China’s interbank market grew 77 percent, or about CNY423 billion (USD66.1 billion), during the five months ended May 31 from a year ago, according to data the Shanghai arm of the People’s Bank of China released on its website on June 4.

Offshore institutions held CNY3.7 trillion (USD575.2 billion) worth of interbank bonds by the end of last month, accounting for about 3.5 percent of all instead of the 3.4 percent share logged in late April.

Nine new overseas investors entered the Chinese interbank bond market last month to expand the group to nearly 950 entities. The Bond Connect is the most popular channel for these investors to trade notes while many use direct investment channels too.

The momentum will continue, Wang Chunying, spokesperson for the State Administration of Foreign Exchange, said earlier.

China’s fundamentals support foreign investors to raise their Chinese bond holdings, and the bond market has room for foreign capital to do so, Wang said. Chinese bonds have quite good yields, and yuan-denominated securities show certain signs of becoming safe-haven assets, she added.

The increasingly accessible securities are being noticed. In March, FTSE Russell announced that the global index provider will include Chinese government bonds in the FTSE World Treasury Index in stages, starting from October. The total weighting should reach 5.25 percent.

Some market institutions predict that the FTSE Russell addition will drive more than USD130 billion of capital inflows into the Chinese bond market, Wang added.