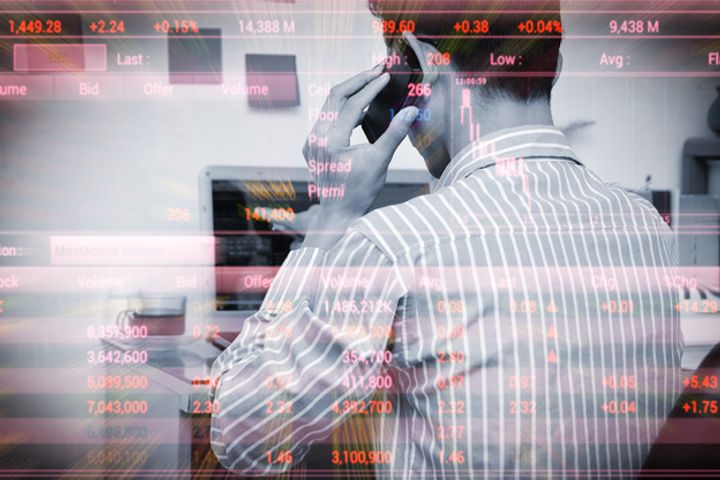 (Yicai Global) July 9 -- Foreigners who work in China will soon be able to trade stocks at one of the world's largest markets, as the country's bourse regulator hinted about easing its rules regarding securities account holders.

The China Securities Regulatory Commission released a draft of an amendment to allow two new groups of investors' access in the A-share market. The second group is overseas employees who work for domestically listed companies and participate in stock option incentives.

The regulator did not disclose the date when such trading may begin.

These individuals' native countries or regions must have set up ties with the CSRC. As of June this year, the regulator has signed 68 bilateral cooperation agreements with 62 countries and regions. These include Hong Kong, Japan, the US, the UK, Singapore and Australia.

Relevant departments will provide specific support in areas such as taxation and foreign exchange management to facilitate this further opening-up, the CSRC said.

Before this, China's capital market has only been open to some foreign groups of institutional investors, such as the Qualified Foreign Institutional Investors, Renminbi equivalents, and strategic investors. Foreigners can also invest in China's A-share market indirectly through the Hong Kong bourse's Stock Connect schemes with those of Shanghai and Shenzhen.