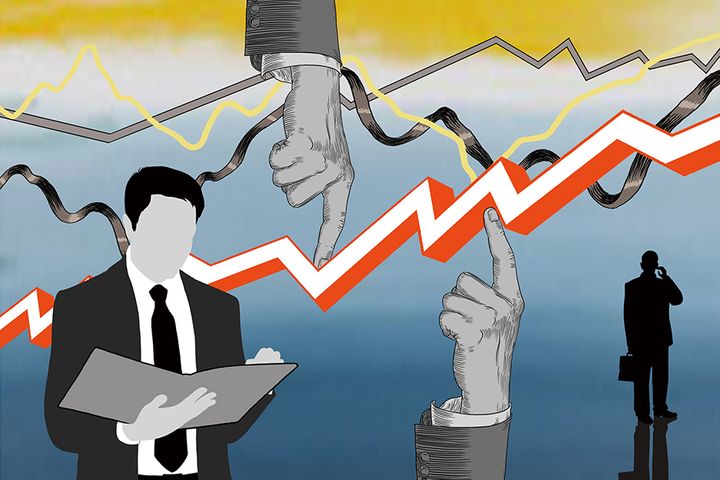 (Yicai Global) May 6 -- Overseas investors have majorly increased their holdings of Chinese bonds during the first month that such debt instruments were included in the Bloomberg Barclays Global Aggregate Index.

Yuan-denominated government and policy bank securities started to be fed into the Bloomberg Barclays Global Aggregate Bond Index on April 1, a process that will take 20 months. When fully included, the bonds will be the index's fourth-largest component behind those based on the US dollar, the euro and the Japanese yen.

Bond Connect, a mutual market access scheme that allows foreign nationals to purchase Chinese bonds, posted a transaction volume worth CNY116.9 billion in April, up 4 percent from a previous month. Policy bank bonds made up over one half of the total at CNY59.1 billion. Interbank deposits, meaning transfers of money stashed in another bank, accounted for 26 percent with CNY30.1 billion.