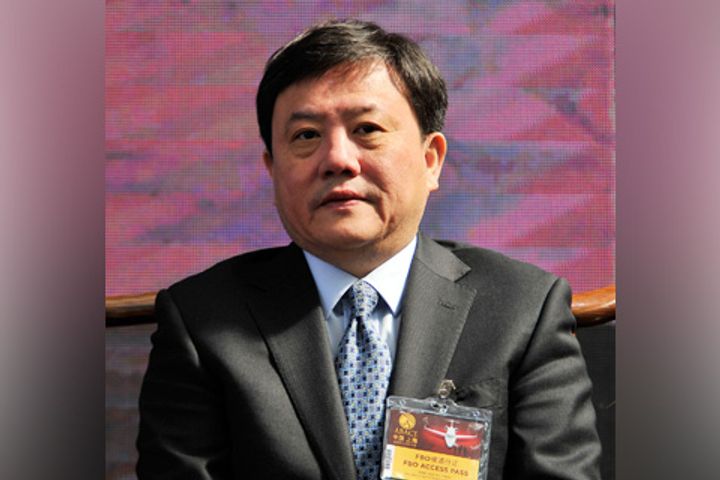 Former Chairman of Shanghai Airport Jailed for 12 Years for Graft

Wu was found to have accepted bribes of up to 20.5 million yuan (3 million U.S. dollars) while serving in his positions, including deputy secretary general of the Shanghai municipal government and chairman and deputy Party chief of the Shanghai Airport, to seek benefits for others between 2006 and 2017, the First Intermediate People's Court of Shanghai Municipality said in the judgment.

Wu was also found to have concealed overseas assets, failing to report the bank account of his wife in Hong Kong, in which 3 million Hong Kong dollars were found, according to the court.

He confessed to the court and his personal assets, 2 million yuan, were confiscated, the court said.