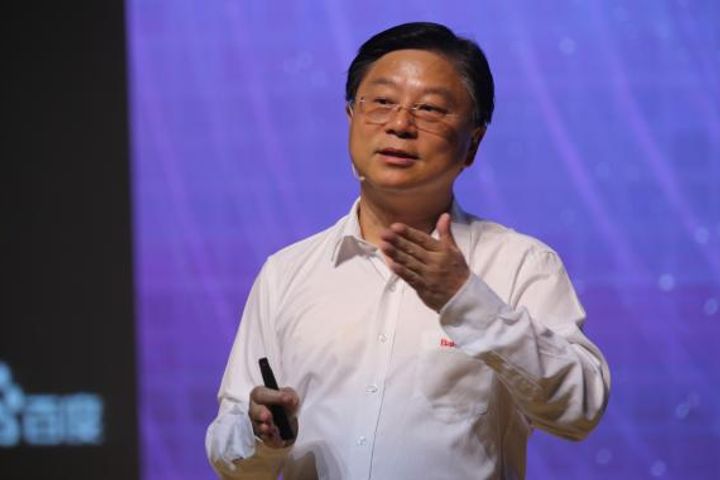 (Yicai Global) Dec. 26 -- Wang Jin has responded to a lawsuit that Baidu Inc. [NASDAQ: BIDU] filed against him and his company, calling allegations that he infringed on the search engine giant's trade secrets baseless.

"Our lawyers will respond on a factual and legal basis," he said.

Wang was previously senior-vice president and general manager of the Beijing-based group's driverless car division and is accused of using expertise gleaned from Baidu in powering his new venture.

Baidu is suing Wang and Jingchi mainly based on three factors, Baidu employees said. Wang violated the non-compete agreement and recruited related Baidu personnel, he registered Jingchi during his tenure in office at Baidu, and he stole the company's secrets through unreturned computers and printers after his departure, they said.

Baidu sought an injunction banning Jingchi and Wang from using the company's technical advancements to develop autonomous vehicle related businesses in direct competition with Baidu. The firm has filed a claim charging that CNY50 million (USD7.6 million) be paid in compensation to cover losses, a public apology is made by the defendants and that they bear all legal costs.

The case has already been brought before Beijing's Intellectual Property court, Netease reported.

Wang joined Baidu in April 2010. During his time there, he set up Baidu's Mobile Cloud division, its Big Data department, and worked on Baidu Brain, an artificial intelligence research facility centered on the Institute of Deep Learning.

Wang was also in charge of the management of autonomous driving research and development and commercialization teams.

As the general manager of the automated driving division, he oversaw autonomous driving related operations and human resource management at Baidu and its affiliates, putting him in direct and indirect contact with the company's business partners and clients.

Baidu announced in an internal email dated March 1 that a new business division, Intelligent Driving Group, would be established by integrating existing businesses and resources, and that the senior vice president would no longer work as the driving automation general manager due to personal reasons.

In early April, Wang appeared at China IT Summit as the founder and chief executive of Jingchi. His company has completed a USD30 million angel round led by China Growth Capital, and a pre-A funding round of USD52 million led by Qiming Venture Partners.

Jingchi is about to move its headquarters to China, so its competition with Baidu is set to intensify, industry experts said. Baidu may be going after Wang as a way of deterring other former employees, they said