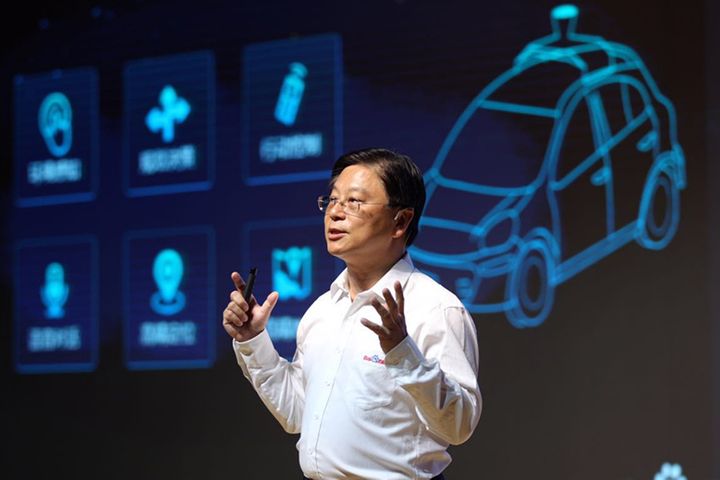 Jingchi plans to set up China's first industrialized driverless car firm from its new base in the city's Huangpu district after shipping several core departments out of its Silicon Valley office, though some will remain. It hopes to produce as many as 1,000 vehicles next year after beginning production in the first quarter, online media outlet 36Kr reported.

The firm is also preparing to establish a CNY10-billion (USD1.5-billion) industrial fund with Guangzhou Development District Financial Holding Group and other investors to cover upstream and downstream sectors.

Company founder Wang Jing is the former general manager of Baidu's driverless vehicle department. He left the company in March after founding Jingchi, and the Chinese search and technology giant filed a CNY50-million lawsuit against him on Dec. 22 for infringing on trade secrets. Wang denied all allegations.