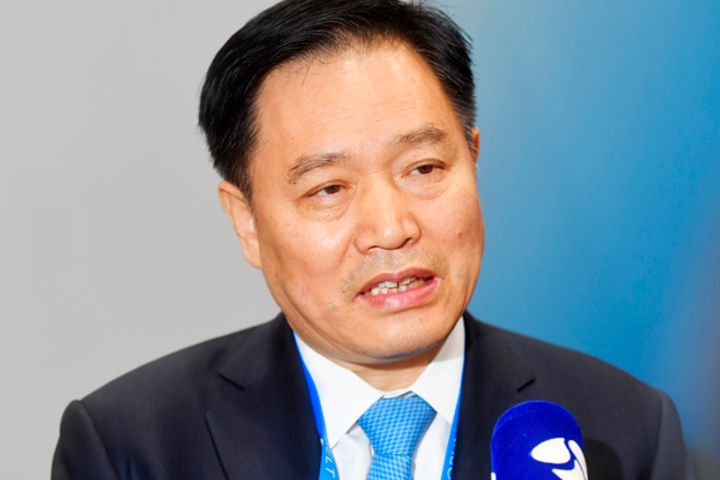 GSC held its general meeting for the year on Tuesday in Las Vegas, where Zhu confirmed that he would succeed Bruce Douglas, the Secretary General of European Information and Communication Technology Association (EICTA), as the second chairman of GSC's board of directors, Caijing.com.cn reported.

The meeting also established that Gao Jifan, the Chairman of the China Photovoltaic Industry Association, and five leaders of photovoltaic organizations from Italy, Spain, Belgium, Brazil and India, will become co-chairmen of GSC.

Established in Paris, France in December 2015, GSC is headquartered in China, and more than 30 nations including the US, Australia and India participate in it. Its purpose is to share successful photovoltaic industry experiences and promote the development of the global solar energy market.

Started by Zhu in 2006, GCL has become one of the world's largest manufacturers of polysilicon and silicon wafers. The company witnessed a polysilicon output of 69,000 tons, and a silicon wafer output of 17.5 gigawatts last year, its annual report said.