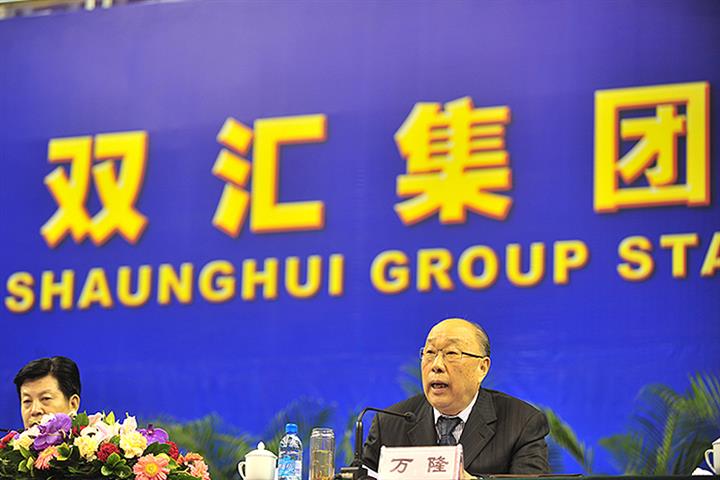 Founder of World's No. 1 Pork Producer Cuts Off Eldest Son for 'Aggressive Behaviors'

The board removed Wan Hongjian from all his positions due to his "aggressive behaviors against the firm’s properties," Hong Kong-listed WH Group said in a bourse filing on June 17, without specifying the events that led to the decision.

Wan Hongjian is unable to fulfill his duties as a director of talent, prudence, and diligence, the filing added. WH Chairman Wan Long, the 81-year founder of Shuanghui, had signed the document.

Wan Hongjian joined Shuanghui in 1990 as a worker at the Henan province-based meat firm's cooked food workshop before taking care of its sales and international trade businesses. He was appointed as vice chairman in August 2018.

The shift may accelerate another brother's career development. Wan Long's second-oldest son Wan Hongwei was named vice president during the same month as his brother became vice chair. The father and Wan Hongwei are mentioned as parties acting in concert with the controlling shareholder but not Wan Hongjian, according to an earlier statement.

WH is planning its first share buyback since going public in 2014. On June 6, the firm said it would spend HKD15 billion (USD1.9 billion) to purchase 13 percent of its shares for HKD7.8 (USD1) apiece. Its shareholding should rise to 39.2 percent from 34.1 percent.