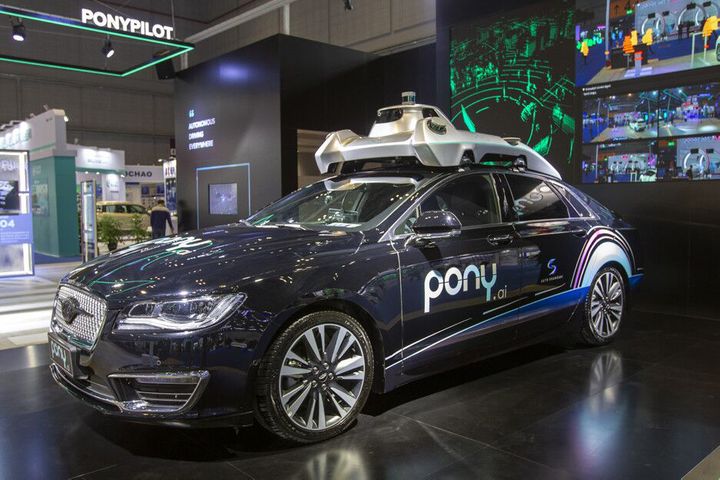 Other firms in the top 10 were last year's leader Waymo, GM's Cruise, Nuro, ZoX, Plus AI and AiMotive. Uber, Apple and Tesla all failed to make the cut.

Sixty of 64 companies with autonomous vehicle testing licenses traveled a total 2.88 million miles in autopilot on Californian roads last year, up from 800,000 in 2018.