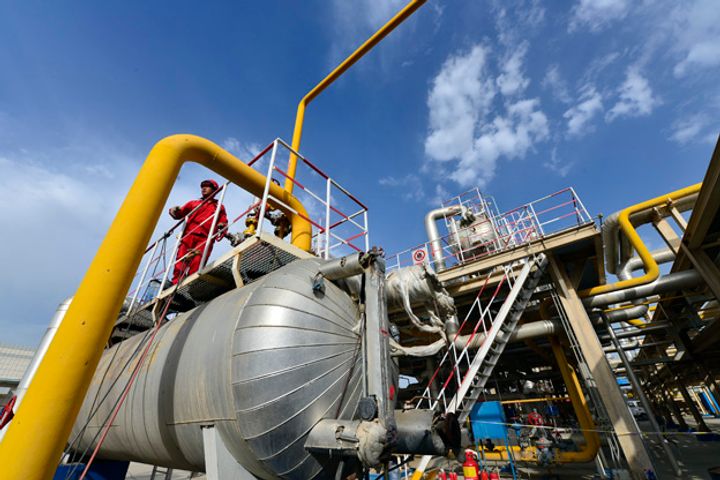 (Yicai Global) Sept. 11 -- Four cities in China's northern province of Hebei want to increase the price of natural gas for homes by as much as 25 percent, and three of them have already submitted pricing plans to the government for approval to make the change.

Zhangjiakou, Langfang and Baoding all held hearings last month and are awaiting the green light for their price increases, the provincial government said in a statement today. Tangshang is still figuring out how to price the fuel before it submits an application for approval.

Zhangjiakou plans to raise prices by a quarter to CNY0.35 (USD0.05) per cubic meter, Langfang hopes to make a 10 percent increase to CNY0.23 and Baoding wants to bump prices up 12 percent to CNY0.28, the statement added.

Natural gas imports to China became as much as 40 percent more expensive during the first eight months of the year as prices went up and the exchange rate went down, state broadcaster CCTV reported earlier, citing China Petroleum & Chemical, or Sinopec.

In July this year, Hebei predicted that its coal-to-gas switch will see demand for natural gas increase by at least 3.4 billion cubic meters to 10.5 billion, with rural areas making up more than half of demand.

There will be a shortage but it will not be too severe, Jiang Kejuan, a senior researcher at the National Development and Reform Commission's energy research institution told CCTV. The country's plans to shift from coal to gas are moving along at a moderate pace, hence there was no sharp change last year, he added.