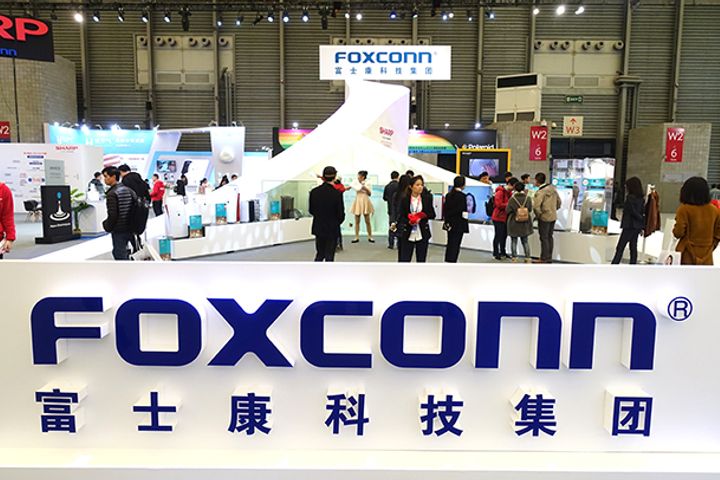 The Taiwanese firm hopes to complete construction in August 2019 and hire as many as 13,000 local workers, Tencent News reported, citing a company spokesperson. It will be Foxconn's largest investment in the United States to date.

Foxconn founder Terry Gou unveiled plans for the plant at the White House in July last year and collected significant praise from US President Donald Trump.

"This is a great day for American workers and manufacturers and everyone who believes in the concept and the label 'Made in the USA,'" Trump said at the factory's announcement. A key part of his campaign election had been to bring manufacturing jobs back to the States after decades of decline.