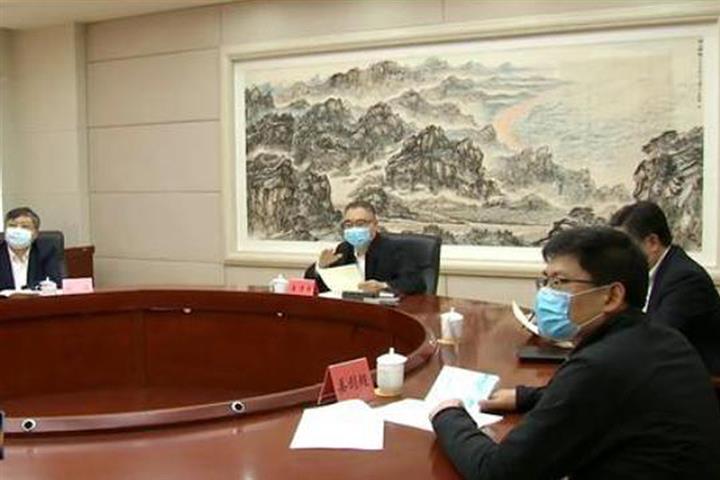 The new plant will be jointly funded by Foxconn and the local government, the Taipei-based company said on its WeChat account today, without disclosing the investment amount.

This is the latest in a series of major China-based investments by Foxconn. In 2017, the firm signed a CNY37.6 million (USD5.3 million) deal with the Nanjing government to develop six projects including the manufacture of semiconductor devices and liquid crystal display televisions. Last July, production started at Foxconn’s 10.5 generation LCD factory in Guangzhou. At the end of 2018, the firm also unveiled plans to build a USD9 million wafer plant in Zhuhai, Guangdong province.

Located in Qingdao’s West Coast New Area, construction of the new plant will start this year. Production is expected to begin next year and reach full capacity by 2025, according to the deal signed yesterday.

Using the world’s foremost packaging and testing technologies, the plant will build chips for fifth-generation telecoms, image sensors and artificial intelligence devices. It will help drive the transformation of the integrated circuit industry in the coastal city, Foxconn said.