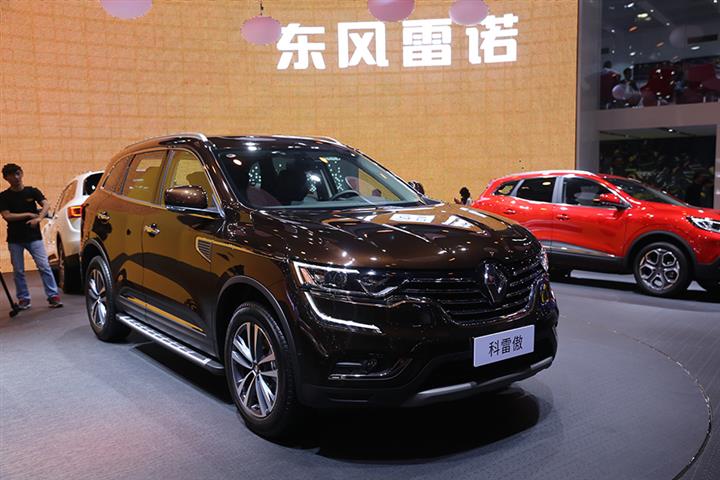 (Yicai Global) April 14 -- Renault is selling its 50-percent stake in a seven-year-old Chinese joint venture to co-owner Dongfeng Motor after the Covid-19 epidemic dealt a fatal blow to the Wuhan-based JV’s sales. But the pair plan to strengthen their collaboration with Japan's Nissan Motor.

Dongfeng and the French automaker have already penned an initial agreement about the stake transfer after which Dongfeng Renault Automotive will no longer make Renault-branded cars, Boulogne-Billancourt-based Renault said in a statement today.

The JV was shut in February due to the novel coronavirus epidemic and it produced zero cars in the first two months of this year. February sales were modest at nearly 600 vehicles. But the downturn goes further. Last year, its sales slumped 63 percent to about 18,600 from a year earlier.

Not all ties are cut. Yokohama-based Nissan will join the pair on new generation engines to provide parts to Dongfeng Renault and diesel licenses to the Chinese partner's affiliates. Dongfeng and Renault will also partner in the field of hi-tech connected vehicles.

Renault will continue to offer high-quality after-sales service to its 300,000 mainland customers through Renault dealers, as well as via the Renault-Nissan-Mitsubishi Alliance, it added.