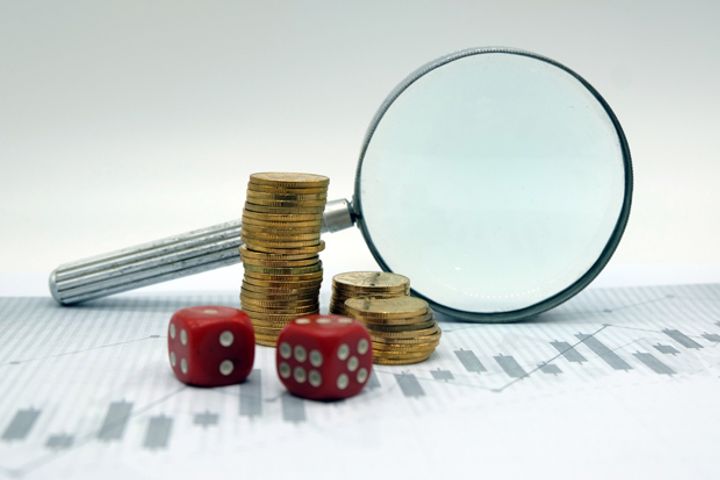 (Yicai Global) Nov. 13 -- British stock market index provider FTSE Russell is designing a new system to exclude stocks suspended for more than two months from its indexes, according to the firm's managing director of governance, risk and policy.

The system will ignore firms who have suspended trading for more than 60 days within a year, Christopher Woods said at a seminar organized by the Asset Management Association of China yesterday.

The yuan has sufficient liquidity and the only concern for FTSE is stock suspensions, he continued, saying the China Securities Regulatory Commission and the Chinese mainland bourses in Shanghai and Shenzhen have already taken action to reduce the number of companies suspending trading.

The CSRC brought in new rules on Nov. 6 to shorten suspension periods to increase market liquidity and maximize trading opportunities, and the Shanghai and Shenzhen exchanges have revised relevant procedures to meet those guidelines.

Stock exchanges must set up a mechanism to eliminate suspended stocks from component index, regularly announce how frequently and for how long companies suspend trading, and urge firms to take action to suspend trading less, according to the CSRC.

FTSE and MSCI, which included mainland shares in its indexes before FTSE, have two main differences despite their shared concerns of long-term stock suspensions, Woods said. The MSCI only includes large-cap stocks while the FTSE Russell covers both large and small caps, and the FTSE also gives Chinese shares a heavier weighting in its indexes.

FTSE is in talks with Chinese regulators to offer advice on how it can improve policies surrounding the local market, he added, saying the Shanghai-London Stock Connect and planned tech innovation board in Shanghai will be helpful in convincing FTSE Russell to increase the weight of China shares in its indexes.

FTSE announced in September that it would include Chinese mainland shares in its global indexes starting June 2019, introducing them in three phases with the first complete by March 2020. The firm will conduct regular assessments during this period to decide on how it may adjust the weight of China shares in the future. It will be paying particular attention to the impact of holidays, the overseas yuan collection system and the bond connect mechanism, according to Woods.

The first stage of inclusion will be limited to shares on the Hong Kong stock swaps and FTSE will be keeping an eye on the London link, he added.

FTSE is also in constant communication with the People's Bank of China, Ministry of Finance, State Administration of Foreign Exchange, CSRC and other authorities in hopes to define criteria for the inclusion of Chinese bonds as soon as possible, Woods said.