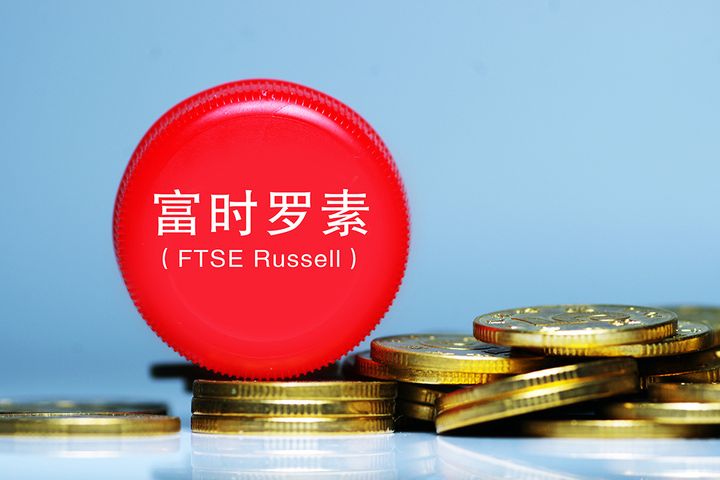 (Yicai Global) Sept. 27 -- FTSE Russell has decided not to follow Bloomberg Barclays and J.P. Morgan Chase in adding Chinese government bonds to one of its flagship global indexes following an annual review.

China will remain on the leading index provider's watch list "based on feedback from index users that the Chinese government bond market continues to make demonstrable progress towards meeting the criteria for the highest accessibility level," it said in its Country Classification Review published yesterday.

The London-based firm said a further update may come after an interim review of Chinese equities and fixed income assets in March. An upgrade to Market Accessibility Level 2 would qualify China for inclusion in the FTSE World Government Bond Index, which measures the performance of 22 sovereign bond markets.

Rivals Bloomberg Barclays and J.P. Morgan Chase have already said that they will begin the phased introduction of Chinese government debt into their benchmark indexes.

Last September, FTSE Russell upgraded Chinese equities to Secondary Emerging market status and began adding some to its global equity benchmarks in June. That was not unusual since both MSCI and S&P Dow Jones have announced similar incremental moves to embrace this massive emerging market.