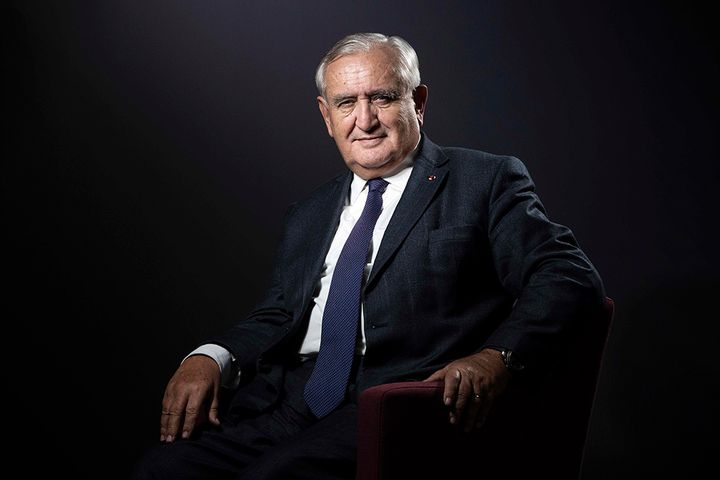 (Yicai Global) July 19 -- European countries should get involved in the Belt and Road initiative, up their engagement with other, Eastern European, Central Asian and African, countries and regions, and strive to work with China to build a mutually beneficial cooperative landscape, Jean-Pierre Raffarin, France's former prime minister, said at the 2017 Forum on China-France Investment Dialogue.

Those who view the Belt and Road as a Western idea or marketing method are making a mistake, Raffarin said. Some Europeans think this way, but the only fruitful approach to Chinese long-term strategies is participation, and One Belt, One Road is such a strategy, he said. Europe must work to get more large projects, said Raffarin.

Some people think that Chinese investments are a threat, but investments from China are not a threat, Raffarin said. Only investments from countries that don't have their own projects are a threat, he said. Asia, Europe and Africa have a strategic relationship. Having a wait-and-see attitude towards plans being made now is irresponsible and France and the rest of Europe should take advantage of the power they have and capitalize, he said.

The forum, which was held in the French capital of Paris on July 11, was co-sponsored by China Europe International Business School, CCI Paris IdF and the Chambre de Commerce et d'Industrie Française en Chine. It was built upon the successful cooperation between Chinese and French firms in recent years. The dialog provided in-depth insights on the significance of China's Belt and Road, outlining how the initiative will guide Chinese investors. The meeting served as a platform for companies from both countries to deepen their understanding of one another and engage in mutually-beneficial investments.