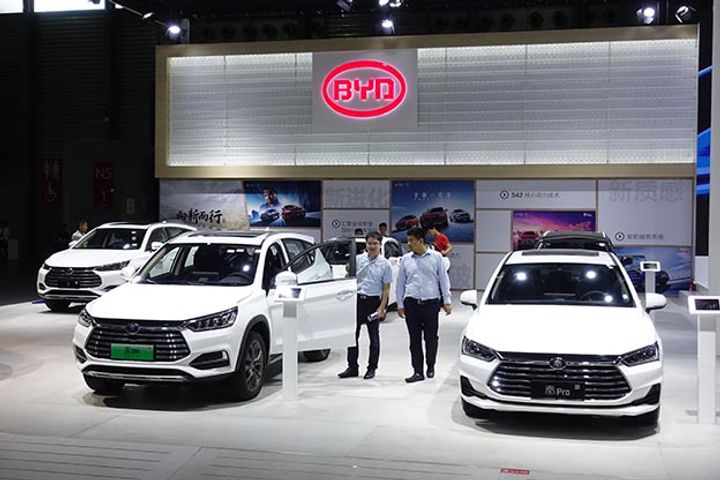 (Yicai Global) March 1 -- Workers at a joint venture between BYD and state-controlled GAC Group may start checking flight tickets for breaks in the sun as the firm will go on a three-month hibernation period to cope with a downturn in electric bus orders.

GAC BYD New Energy Bus has sent its frontline staff in production, quality control and planning departments on a vacation, the Guangzhou-based subsidiary said in a statement yesterday. Personnel may choose to transfer to the parent firms' other factories or get paid vacation leaves, BYD told Yicai Global in an interview.

The new energy bus industry has its off-seasons, the Shenzhen-based parent said, adding that BYD is confident about the overall sales, management and operations this year.

GAC BYD sold over 5,000 vehicles last year, which was a two-fold increase from a year before. Southern Guangdong province's plan to go all-electric in its new bus fleet in 2018 spurred the firm's sales.

Founded in 2014, BYD holds a 51 percent stake in the JV while GAC has the rest. The initial investment capital was CNY120 million (USD17.9 million).