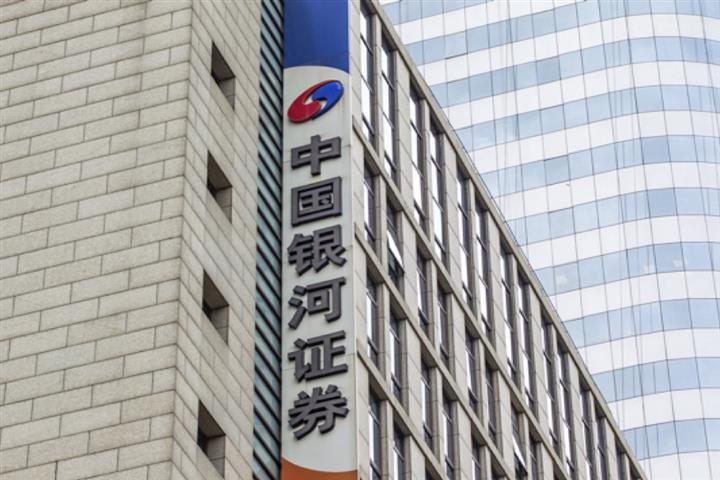 (Yicai Global) July 14 -- The president of Galaxy Securities, who has served the major Chinese investment bank for three years, will take up the reins upon the former chairman's retirement.

Chen Liang will take over the position of Chen Gongyan, ex-chairman, the Beijing-based financial institution said in a statement yesterday. Wang Sheng, a former executive at China International Capital, will become the firm's new president.

The new chief has risen through the ranks quickly. Chen Liang joined Galaxy Securities in June 2019 as president and became vice chairman and executive director that December. Prior to that, Chen served Shenwan Hongyuan Group, a leading brokerage in the Xinjiang Uygur Autonomous Region, as managing director for many years.

The new president is leaving CICC after more than a decade of service. Before joining Galaxy Securities, Wang was the head of the top-tier financial institution's department of investment banking since 2020, according to the announcement.

Still, Galaxy Securities has been growing in recent years based on its brokerage services related to futures and securities. Last year, the company's net profit jumped by 44 percent to CNY10.4 billion (USD1.6 billion) from 2020, according to its earnings report. Meanwhile, revenue surged 52 percent to CNY36 billion. Futures brokerage activities made up 42 percent of the total and securities brokerage 35 percent.