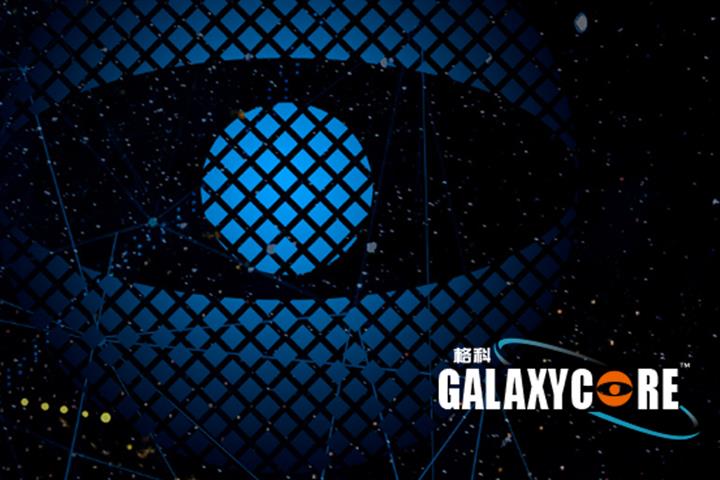 GalaxyCore will issue no more than 397 million shares on the Star Market, the company that is registered in the Cayman Islands said in its prospectus yesterday.

So far only Semiconductor Manufacturing International, China Railway Signal & Communication, and China Railway Construction Heavy Industry have raised more than CNY5 billion via their Star Market IPOs. Trading on the Nasdaq-style board, which aims to make it easier for Chinese tech firms to go public on the mainland, started on July 22, 2019.

GalaxyCore would use the funds to build two projects. With the first one, it will make integrated circuits of 12-inch contact image sensors with an investment of CNY6.8 billion. Moreover, the company will spend CNY584 million (USD83.2 million) to construct another project that will produce complementary metal-oxide-semiconductor image sensors.

Last year, GalaxyCore made 28 percent less in net profit at CNY359 million from a year ago. In 2017, the firm was still unprofitable.

One reason behind the thinning gains is the tech company's large spending on research and development. The IPO-hopeful has invested about 10 percent of its total business revenue in R&D each year over the past three years.

GalaxyCore has booked China International Capital as its underwriter for the IPO.