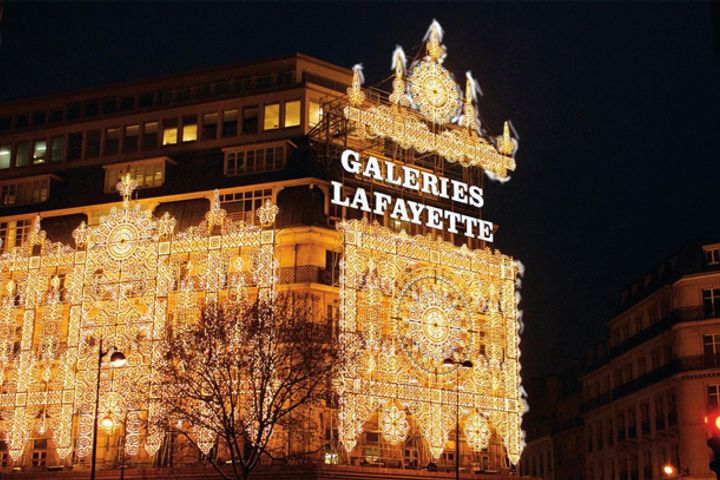 Galeries Lafayette to Open Second China Store in Shanghai, Has Plans for More

(Yicai Global) Jan. 17 -- Galeries Lafayette, France's largest department store operator, plans to open a second China outlet in Shanghai before the end of this year and has ambitious plans for other stores in six Chinese cities by 2025.

The upmarket firm's China business has underperformed despite the brand's massive appeal to Chinese tourists overseas. The company opened a store in Wangfujing Street in the center of Beijing in 1997. That soon closed because of losses. Business at its Xidan district store, also located in the capital, has been lackluster.

When Galeries Lafayette opened the Xidan store in September 2013, the retailer's China representative said it planned to open 16 more stores in China over five years. The plan was slowed because of underperforming sales.