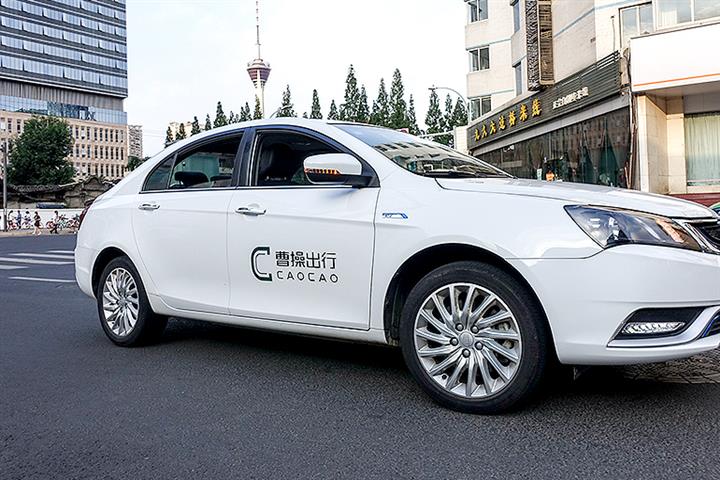 This is the first financing round in China's ride-hailing sector this year and its biggest single fundraiser since 2020, the Hangzhou-based company announced yesterday on its official WeChat account.

The proceeds will be used for business expansion, research and development, service improvements, and protections for contracted drivers to increase competitiveness and market share, the report added, citing Chief Executive Officer Gong Xin.

Founded in 2015, Cao Cao has business in 62 cities in China, and it had over 60 million registered users as of yesterday. The Didi Chuxing rival completed a CNY1 billion Series A round in January 2018, backed by a number of venture capital firms including Zheshang Venture Capital.

China has instructed internet firms, including ride-hailing platforms, to ramp up data security, and to not provide user data to third parties without consent. They must set up data security management systems to securely collect, transmit, store and process customer information.