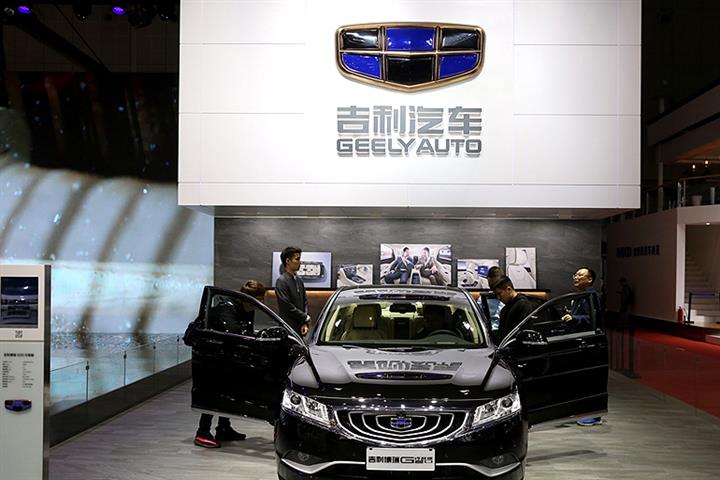 (Yicai) Sept. 2 -- Shares of Geely Automobile Holdings gained after the Chinese firm said that the Shanghai Stock Exchange has accepted its application to issue shares on the Star Market, aiming to raise CNY20 billion (USD2.9 billion) as the first car company on the one-year-old tech board.

Geely Auto would issue no more than 1.7 billion shares or a maximum of 15 percent of its total, excluding a greenshoe option, the Hangzhou-based firm said in a statement yesterday. The par value of each share would be 2 Hong Kong dollar cents (three-tenths of a US cent).

A mainland listing would help Geely Auto diversity its financing methods while boosting its resources to advance technologies toward electrification, smartness, connectivity and shared use, the firm explained.

Some 40 percent of the proceeds would be used for new model research and development while 15 percent of the total sum would go to advanced tech R&D and acquisitions. Some CNY6 billion would supplement the company's working capital.

After the issuance, Geely Auto's actual controller and Chairman Li Shufu's shareholding will drop to 35.2 percent from 41.2 percent.

Geely Auto has not been saved from the virus-hit car market slump. The company's net profit fell 43 percent to CNY2.3 billion (USD336.6 million) in the first half from a year earlier due to production halts caused by the Covid-19 pandemic, according to its earnings report published on Aug. 17. Its revenue decreased by 23 percent to CNY36.7 billion (USD5.4 billion).