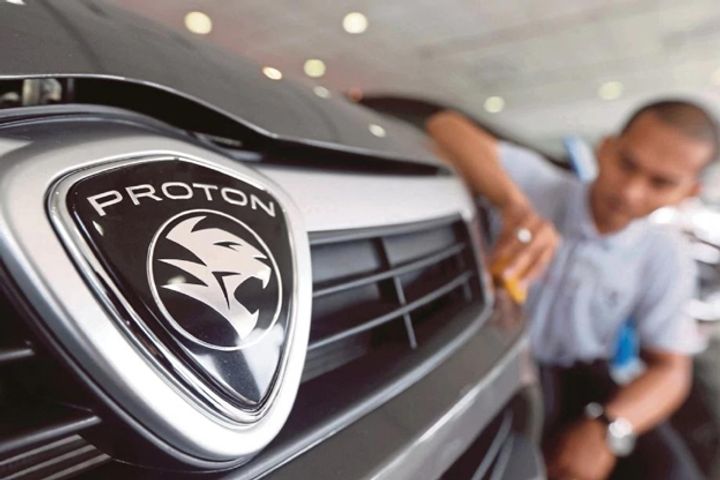 Geely Holding Group and Shah Alam-based Proton signed a cooperation framework agreement at Geely's headquarters in Hangzhou on Aug. 18 in the presence of Malaysia's Prime Dr. Minister Mahathir bin Mohamad, who is in the country on a state visit. Both sides stressed they will broaden their cooperation in new energy vehicles.

Geely and Proton parent DRB-HICOM Group will set up a joint venture in China with a 50 percent stake each, per the agreement. Proton will then enter the Chinese market and comprehensively cooperate with its partner in electrification. Investment amounts, plant locations and other details still await further negotiations, however, the parties told Yicai Global.

Founded in 1983 by Mohamad when he served as first-term prime minister, Proton was a state-owned car company with high recognition and market share in the Southeast Asian market. Geely acquired a 49.9 percent stake in it and a 51 percent stake in luxury sports car brand Lotus from Malaysia's DRB-HICOM last year.

Proton has been selling cars in 65 countries on five continents, but not yet in China. The car marque has been trying to enter the Chinese market, Mohamad told Yicai Global at the signing ceremony.

The Malaysian government will actively promote the cooperation between Geely and Proton, Mohamad indicated while visiting Geely Automobile Holdings.

Geely did not even exist when Proton began to manufacture cars. However, in terms of quality, production efficiency and system capacity, it has caught up from behind, Mohamad said, and the cost of China-made cars will be lower and their quality will be better than those produced in Malaysia talking, he added, addressing the future prospects of cooperation between the two sides.