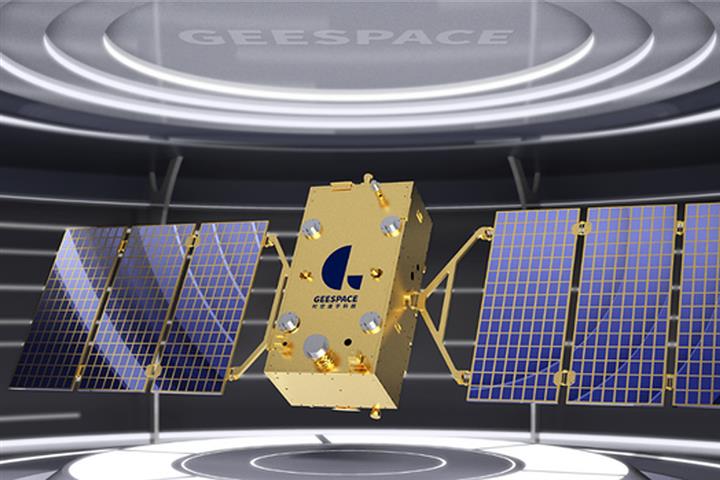 Geely to Launch Its First Two Satellites by Year-End

Geely plans to send the two satellites from the Jiuquan Satellite Launch Center in Gansu province and use them to provide an aerospace data platform, high-precision positioning and other services, it said in a statement today.

The announcement comes the same day as China Space Day, which was dubbed in 2016 to commemorate the launch of China’s first artificial earth satellite in 1970. The China National Space Administration today also named the country’s upcoming Mars exploration mission, its first ever, Tianwen-1.

Geely’s two low-orbit satellites, both independently created by the Hangzhou-based firm’s subsidiary Geespace, have completed their ground application verification and their performance metrics fell in line with design specifications. They will undergo a final validation process in environmental tests in June, including vibration tests to simulate a launch environment and thermal vacuum tests that mimic operations in the sub-zero temperatures of space.

Geespace and another Geely unit, Lynk & Co., will use the satellites to run data platform Omnicloud, which uses satellite network data to provide services for urban transport, intelligent driving and industrial manufacturing, the statement added. Some of these services include positioning, autonomous vehicle navigation and remote monitoring of industrial equipment.

Geely held a groundbreaking ceremony for its new satellite center in Taizhou, Zhejiang, early last month to mark its official entry into the sector. It had already set up Geespace with CNY500 million (USD71 million) in registered capital in 2018 to begin forming an integrated air-ground travel ecosystem.