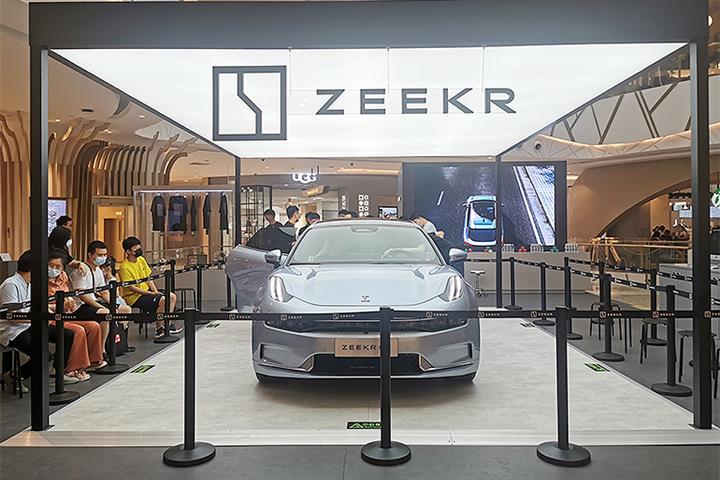 Chen, who began to serve as Huawei's dept. head in May 2019, left the firm in the summer. The departure may be linked to the tech giant's chosen path of building intelligent driving software, not hardware.

"[Huawei's] senior management decided to not make cars but many staff members still insist the firm should make cars of its own," Caijing reported, citing a person close to Chen. "The dissidents are gradually marginalized. This is not just Chen's problem."

Huawei's smart vehicle business is undergoing intensive personnel changes. Various senior members have left the company this year amid the unit's expansion to about 1,000 employees.

Besides Chen, three other key members of the auto unit, including Jiang Jun, Zhang Xiaohong, and Peng Xueming, have bid farewell to Huawei in the past about six months, tech news outlet 36Kr reported. Jiang was involved in positioning data while Zhang was a director of smart driving product projects. Peng's expertise was in sensors.

Meanwhile, carmaker Geely's unit Zeekr has its own objectives. The R&D team of the new energy vehicle maker is rumored to be shorthanded while Zeekr allegedly depends excessively on Intel's autonomous driving technology Mobileye, which limits mass production. The company is reportedly expanding quickly with its autonomous driving team comprising more than 100 employees.

Zeekr unveiled its first mass-produced model Zeekr 001 last April. In June, the firm said all the vehicles that can be delivered this year are already booked. On Nov. 1, the company said its sales are expected to reach 650,000 units by 2025. During the first week of Zeekr 001 deliveries, the number of units tallied nearly 200.

Zeekr is still a startup. Last August, the firm finished its USD500 million Series pre-A funding round, resulting in a valuation of about USD9 billion. The round was joined by battery giant Contemporary Amperex Technology, molybdenum producer China Molybdenum's parent Cathay Fortune, and video platform Bilibili.