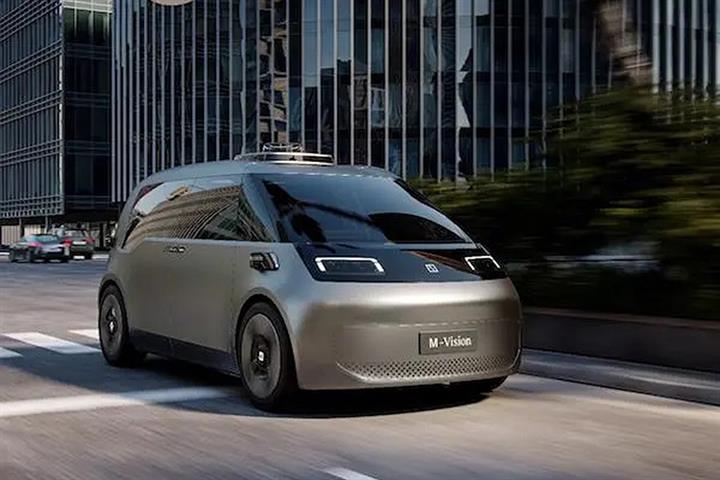 The unmanned vehicle is based on the Zeekr M-Vision concept car and developed and designed for use in Waymo's fully autonomous ride-hailing service Waymo One, the Hangzhou-based company said via WeChat yesterday. The car, based on Zeekr's SEA-M platform for self-driving EVs, will be ready for mass production in 2024, the carmaker added.

“Debut of the BEV for Waymo shows Zeekr's advanced technologies and R&D capabilities, the great business potential of its products, and that Zeekr's superb R&D team is capable of developing tailored vehicles according to global customers' needs," Chief Executive An Conghui said.

The BEV was designed and developed by Zeekr's China-Europe Vehicle Technology, a European research and development center, and its Chinese R&D team. The vehicle, which will be used for commercial operations in the United States, will employ Waymo Driver's new generation self-driving technology and will have Level-4 driverless capability.

The pair announced their collaboration on the project last December.

SEA-M, and exclusive platform for future smart mobility, is the world's first BEV platform for driverless cars, compatible with different unmanned solutions and capable of accessing L4 and above self-driving systems, Zeekr said.