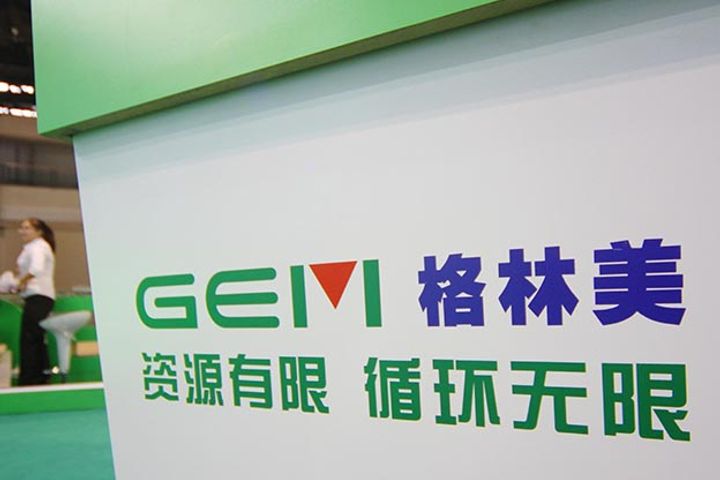 (Yicai Global) Oct. 23 -- Gem Co. [SHE:002340], a non-ferrous metal processor based in China's southern province of Guangdong, has dismissed reports that it is in talks to buy equity in a nickel mine owned by Brazilian mining giant Vale SA [NYSE:VALE].

The UK's Financial  Times recently reported that Vale is working with Canadian Bank of Nova Scotia [TSE:BNS;NYSE:BNS] to sell a stake in Vale New Caledonia, one of the world's largest nickel mines, and that it may have held discussions with a number of Chinese companies, including Gem.

The Chinese firm yesterday confirmed to investors that it is not involved in such a deal, but it is working to build a global supply system by collaborating with mining firms, such as Glencore International AG.

Gem is mostly engaged in recycling waste cobalt and nickel, such as ultra-fine powders and nickel alloys.