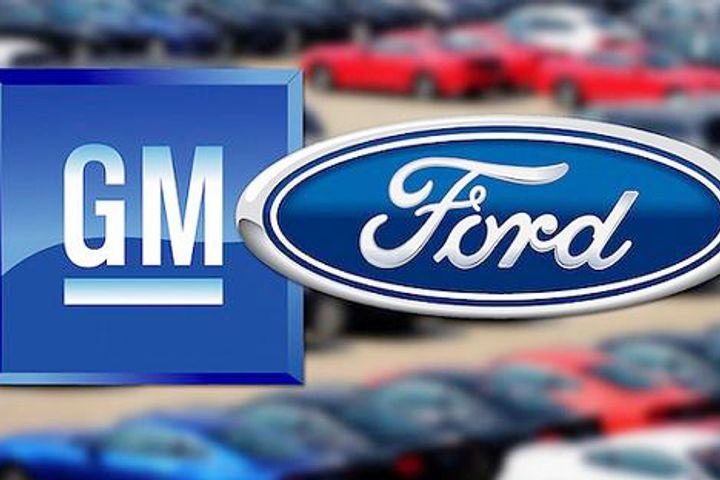 However, the contents of Ford Motor's import contract were not mentioned in the list of economic and trade cooperation deals between China and the US. Jiemian News learned from an insider that Ford Motor (China) will import cars and spare parts from the US over the next three years. "This is the core of the deal. The agreement will cover Ford and Lincoln series," the insider specified.

In October this year, General Motors and its joint ventures have sold 382,723 vehicles in the Chinese market, up 11 percent, hitting a record high over the same period last year. And the sale of its three major brands including Cadillac, Buick and Chevrolet all have grown. As of last month, the retail sales of General Motors and its joint ventures totaled 3,130,862 units in China, up 2.2 percent year-on-year.