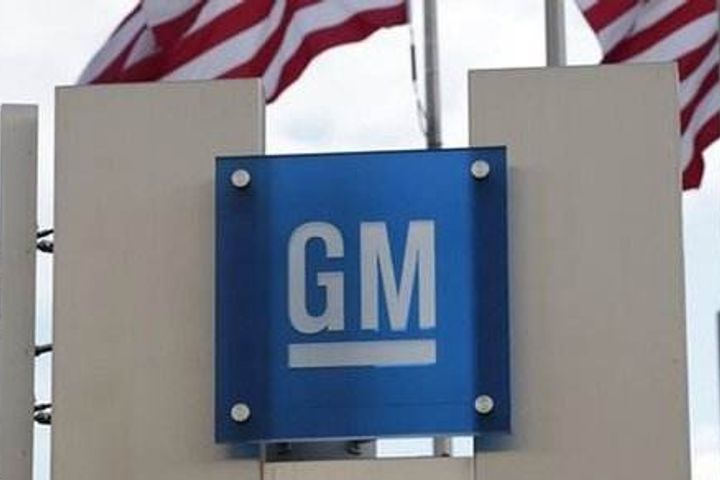 General Motors Plans to Recall Over 2.5 Million Vehicles in China That Have Faulty Takata Airbags

During the expansion of the Takata airbags, the gas generator may break abnormally and generate debris, injuring those in the vehicle, the General Administration of Quality Supervision, Inspection and Quarantine of the People's Republic of China (AQSIQ) said today.

GM plans to recall 2.52 million vehicles covering 12 models produced from 2002 to 2016 under its brands including SAAB, Opel, Chevrolet and Buick.

Takata first publicly acknowledged that its airbags have potential security risks in 2015. It pled guilty to fraud and a court in the US sentenced it to pay USD1 billion in penalties in February this year. The company filed for bankruptcy on June 26 this year. American auto security system manufacturer Key Safety Systems Inc. purchased the firm.