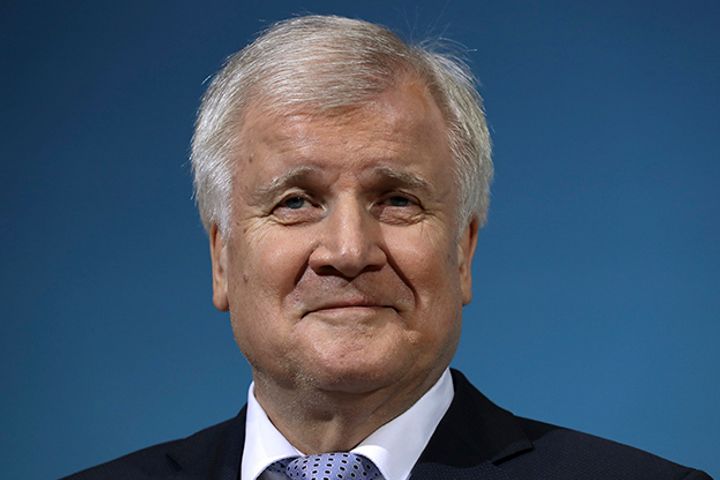 Germany Looks to Bring In Restrictions on Investment From China

(Yicai Global) March 19 -- The Bavarian state government in Germany has proposed plans to curb investments from companies outside of the EU following reports that China's state grid is eyeing up a 20-percent stake in a German grid operator.

The plan would allow the government to intervene on cases when a non-EU state firm bids to acquire a stake of at least 10 percent in a German company involved in national security issues such as key technologies, down from the current threshold of 25 percent, reported German newspaper Augsburger Allgemeine.

The Bavarian state government will submit the proposal to the Bundesrat, the country's national legislative body, to push through related legislation. The plan follows the appointment of Horst Seehofer, former minister president of Bavaria, as the country's minister of interior on March 14.

Bavaria has long been an economic powerhouse in Germany, posting a gross domestic product of EUR549.2 in 2015, representing almost 20 percent of the national total. It is home to many multinational firms such as Siemens AG, Bayerische Motoren Werke AG and Adidas AG.