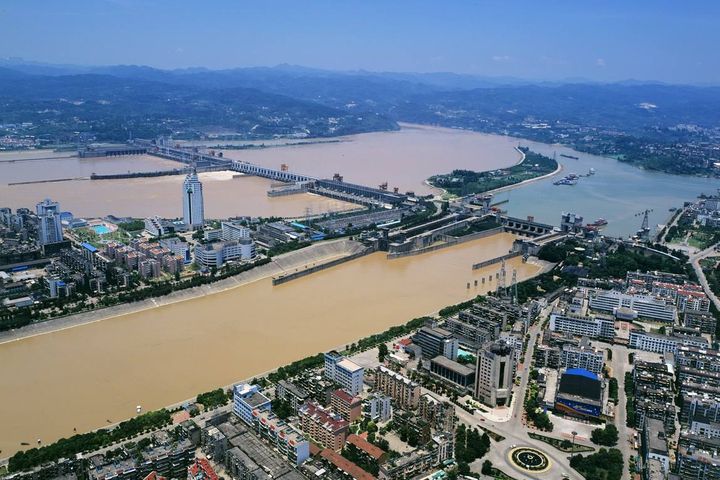 (Yicai Global) June 5 -- China Gezhouba Group Co. will build the 1,200 megawatt Budhi Gandaki Hydropower Station in Nepal as the general contractor. The project is designed to help solve the long-standing power shortage in the country.

The company has signed a memorandum of understanding regarding the project with the Nepalese government at the Nepalese prime minister's residence yesterday, said China's state-run Xinhua News Agency.

Per the MOU released by the Nepalese Ministry of Energy, the total investment in the project will be around USD2.41 billion. As a pumped-storage hydropower plant, the station will feature a hyperbolic arch dam and a reservoir, and is located some 80 kilometers away from the Nepalese capital, Kathmandu.

Nepal boasts rich hydropower resources. Gezhouba Group is one of the first Chinese hydropower facility developers to operate in the country.